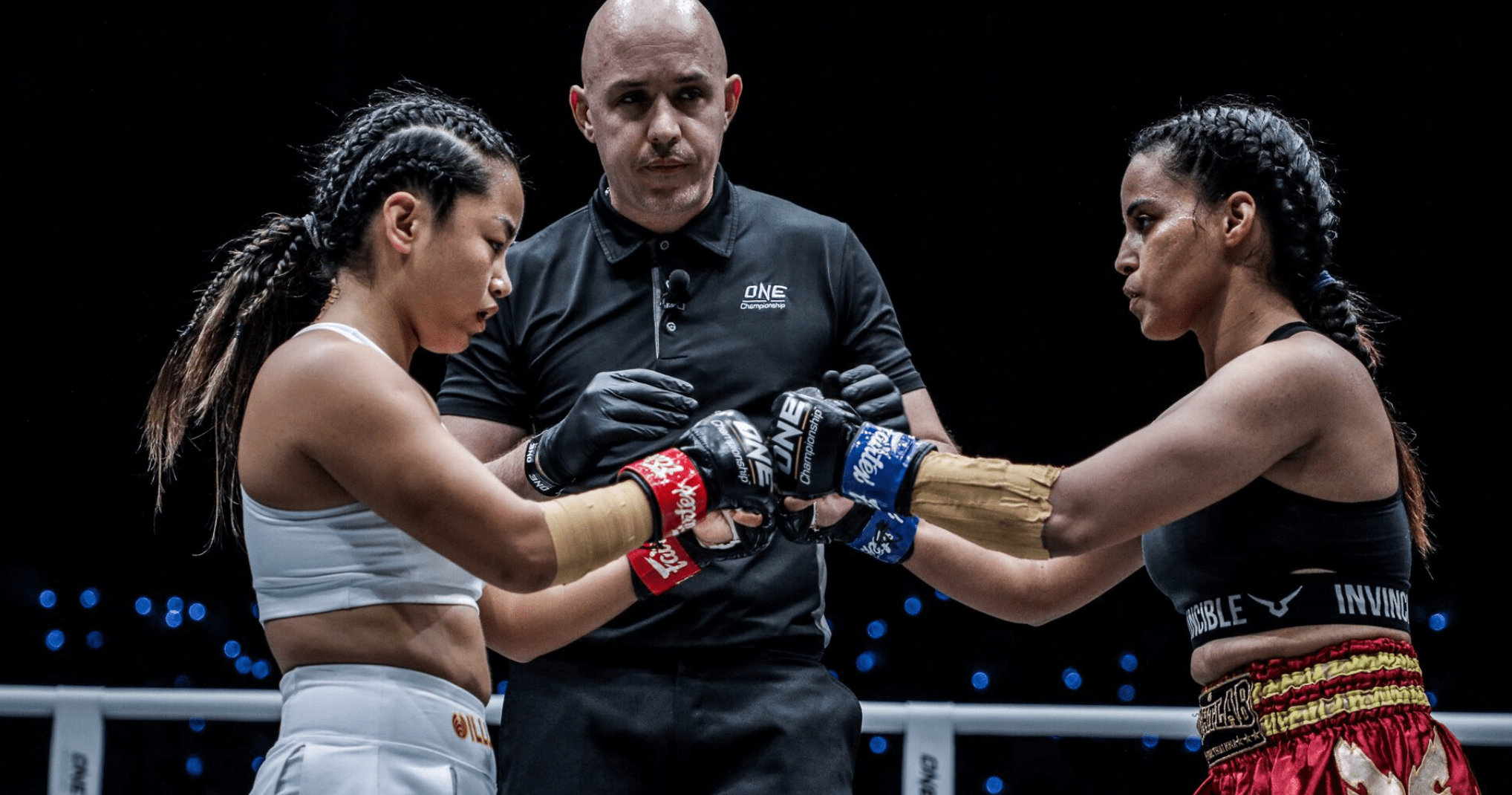 ONE: Immortal Triumph went down Friday night at the Phu Tho Arena, in Ho Chi Minh City, Vietnam. The card was ONE Championship’s first ever event in Vietnam and their first entire ONE Super Series card.

Full results from ONE: Immortal Triumph:

Light Heavyweight Kickboxing
Anderson “Braddock” Silva defeats Beybulat Isaev via knockout at 2:19 of round one

Flyweight Muay Thai
Momotaro “Momotaro” defeats Singtongnoi Por Telakun via knockout at 0:41 of round one