ONE: Inside The Matrix 2 Results And Replay 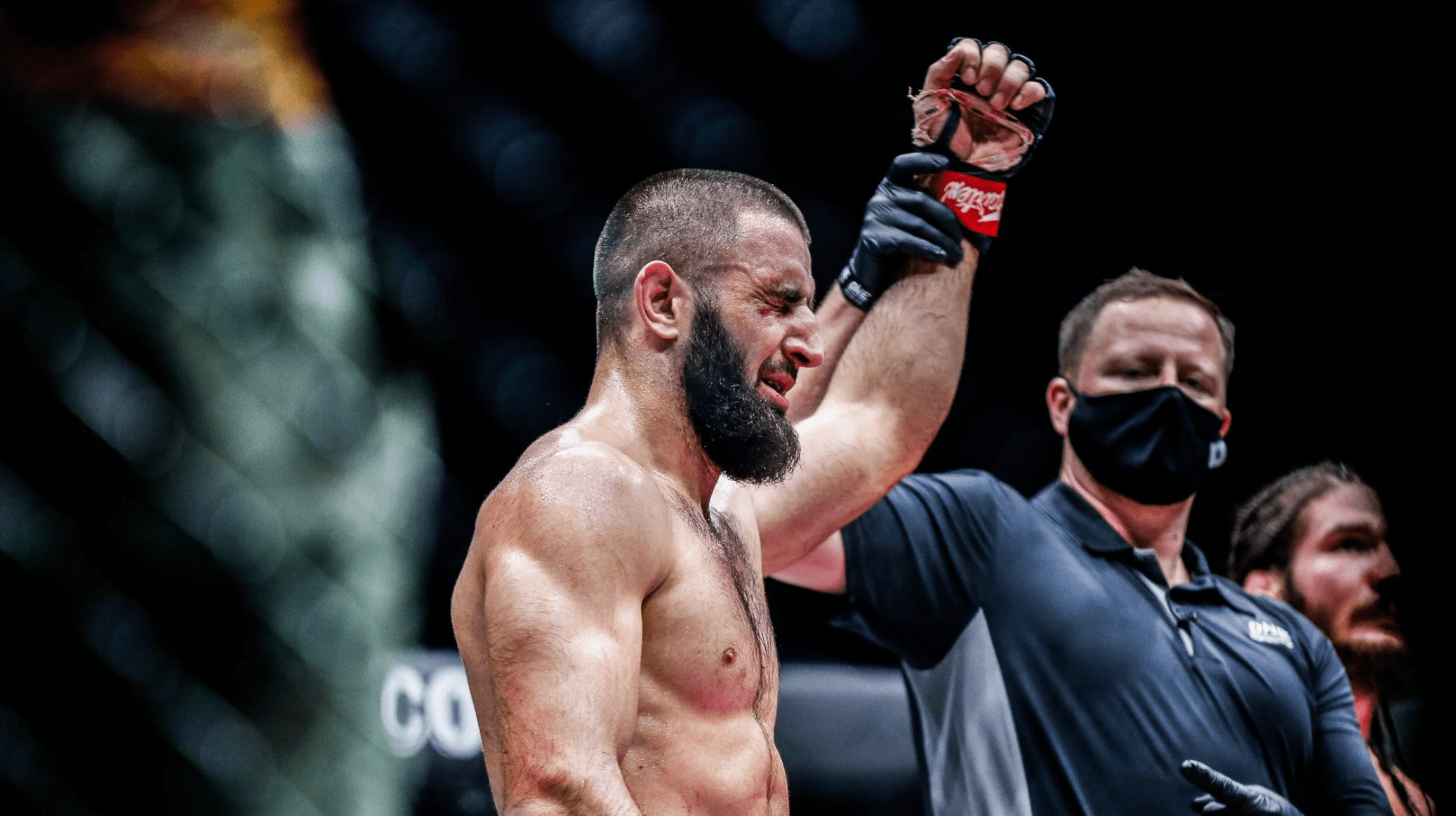 In the main event, Kiamrian Abbasov is set to make his first title defence of his welterweight title against James Nakashima. The Kyrgyzstani won the belt one year ago at ONE: Dawn Of Valor, when he beat Zebaztian Kadestam via unanimous decision. ‘Nako’ earned his title shot by defeating MMA legend Yushin Okami at ONE: Dawn Of Heroes.

The ONE: Inside The Matrix 2 co-main event will see decide Christian Lee’s next challenger for his lightweight crown, when the number three ranked Pieter Buist takes on the number four ranked Timofey Nastyukhin. The Dutch 32 year old is coming off a win over former champion Eduard Folayang at the start of the year at ONE: Fire And Fury. While the Russian 30 year old is coming off his spectacular knockout over Eddie Alvarez at ONE: Century.

Elsewhere on the card, the number four ranked flyweight Yuya Wakamatsu faces Kim Kyu Sung, Eko Roni Supatra will look to make it four straight wins against Ramon Gonzales, and Priscilla Hertati Lumban Gaol will look to break into the atomweight top five when she takes on number two in the division, Meng Bo.

Official ONE: Inside The Matrix 2 Results

Full ONE: Inside The Matrix Replay

ONE Championship returns next Friday with ONE: Inside The Matrix 3, which will feature Kevin Belingon vs John Lineker in the main event.