ONE: Inside The Matrix 4 Weigh-In And Hydration Test Results 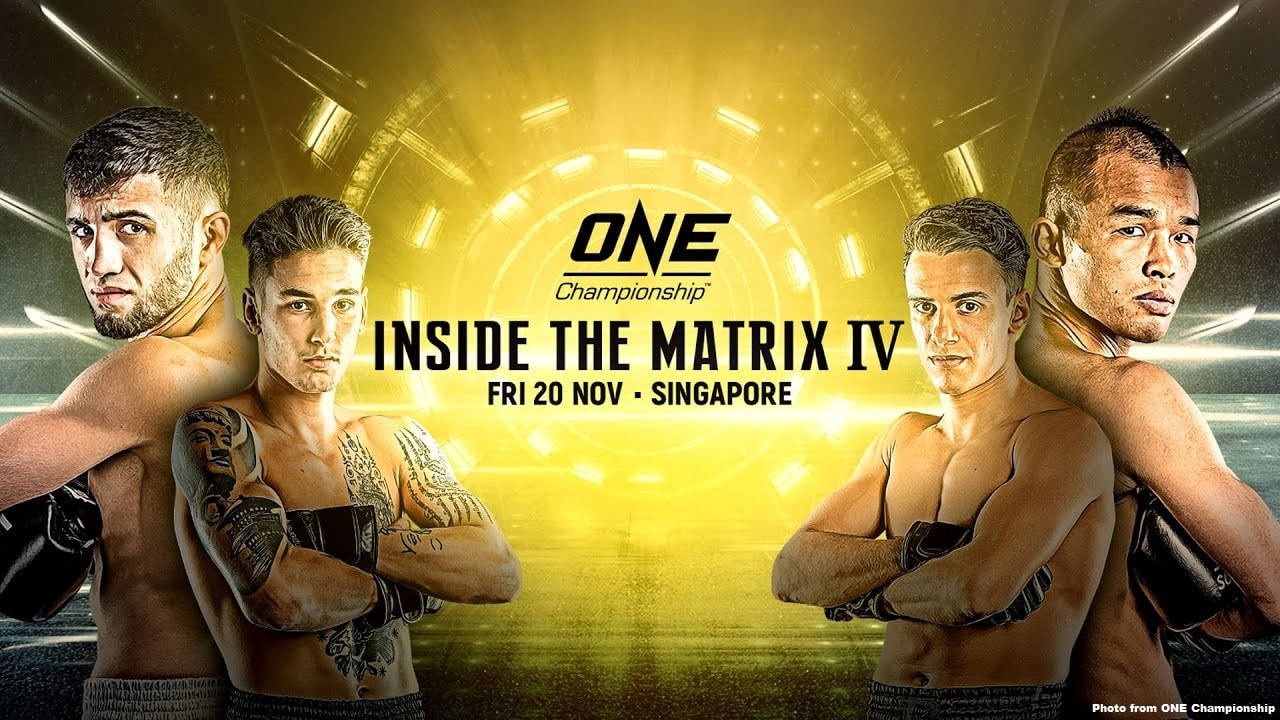 ONE Championship has just released the official final weigh-in and hydration tests results, ahead of tonight’s ONE: Inside The Matrix 4 at the Singapore Indoor Stadium. The five fight card features three mixed martial arts bouts, one Muay Thai matchup, and one kickboxing clash. The card gets underway at 8.30pm local time, and will see a ONE Super Series kickboxing contest between Aslanbek Zikreev vs Wang Junguang in the main event.

In the ONE: Inside The Matrix 4 co-main event, Rocky Ogden will look to bounce back from losing to Sam-A Gaiyanghadao for the ONE strawweight Muay Thai title at ONE: King Of The Jungle, when he takes on Joseph Lasiri. The Italian 29 year old will also be looking to get back to winning ways, having lost to Mongkolpetch Petchyindee last year at ONE: Immortal Triumph.

Final weigh-in and hydration test results for ONE: Inside The Matrix 4