ONE: Inside The Matrix Gets Four Title Fights 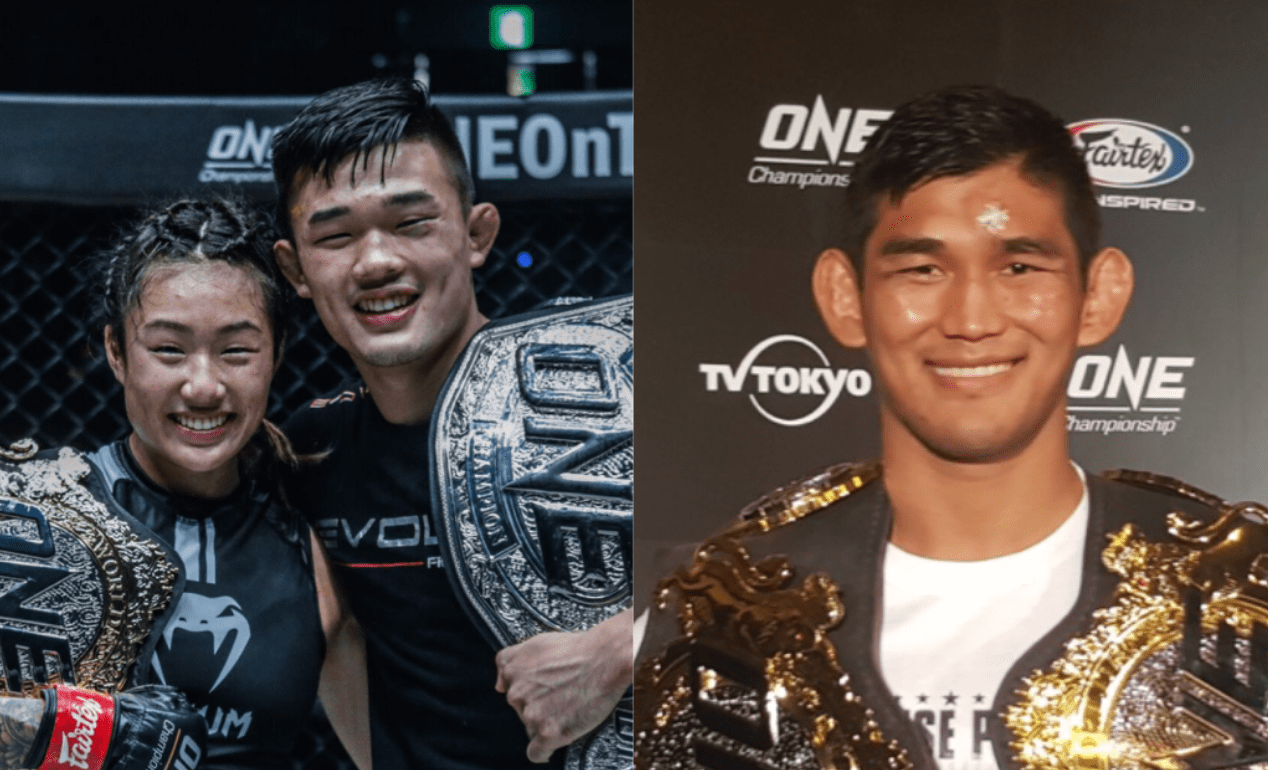 In the last few minutes, ONE Championship CEO Chatri Sityodtong has announced that ONE: Inside The Matrix, which is set for October 30th, will feature four title fights.

The other two title fights will see Christian Lee defend his lightweight title against Iuri Lapicus, which was originally scheduled for May, and Xiong Jingnan defending her strawweight title against Tiffany Teo, who earned her shot at the title by beating Ayaka Miura at ONE: King Of The Jungle in February.

“BREAKING NEWS: I am super pumped to announce that ONE: Inside The Matrix will feature 4 world championship title bouts on October 30!

If you love ferocious action with devastating finishes, then you CANNOT miss this one! I predict that all of these world title fights will end in spectacular fashion with a KO or a submission. DO NOT BLINK!!! Stay tuned for more news! #WeAreONE“

No location has been confirmed yet, but Chatri is expected to announce more details next week, including the venue.

After six local events in Bangkok, Thailand, ONE returns this Friday night with ONE: Reign Of Dynasties in Singapore. ONE: Inside The Matrix marks the promotion’s first international event since taking a five month hiatus as a result of the global coronavirus pandemic. Sam-A Gaiyanghadao will defend his strawweight Muay Thai title against Josh Tonna in the main event.