ONE: Mark Of Greatness Highlights And Post Fight Videos 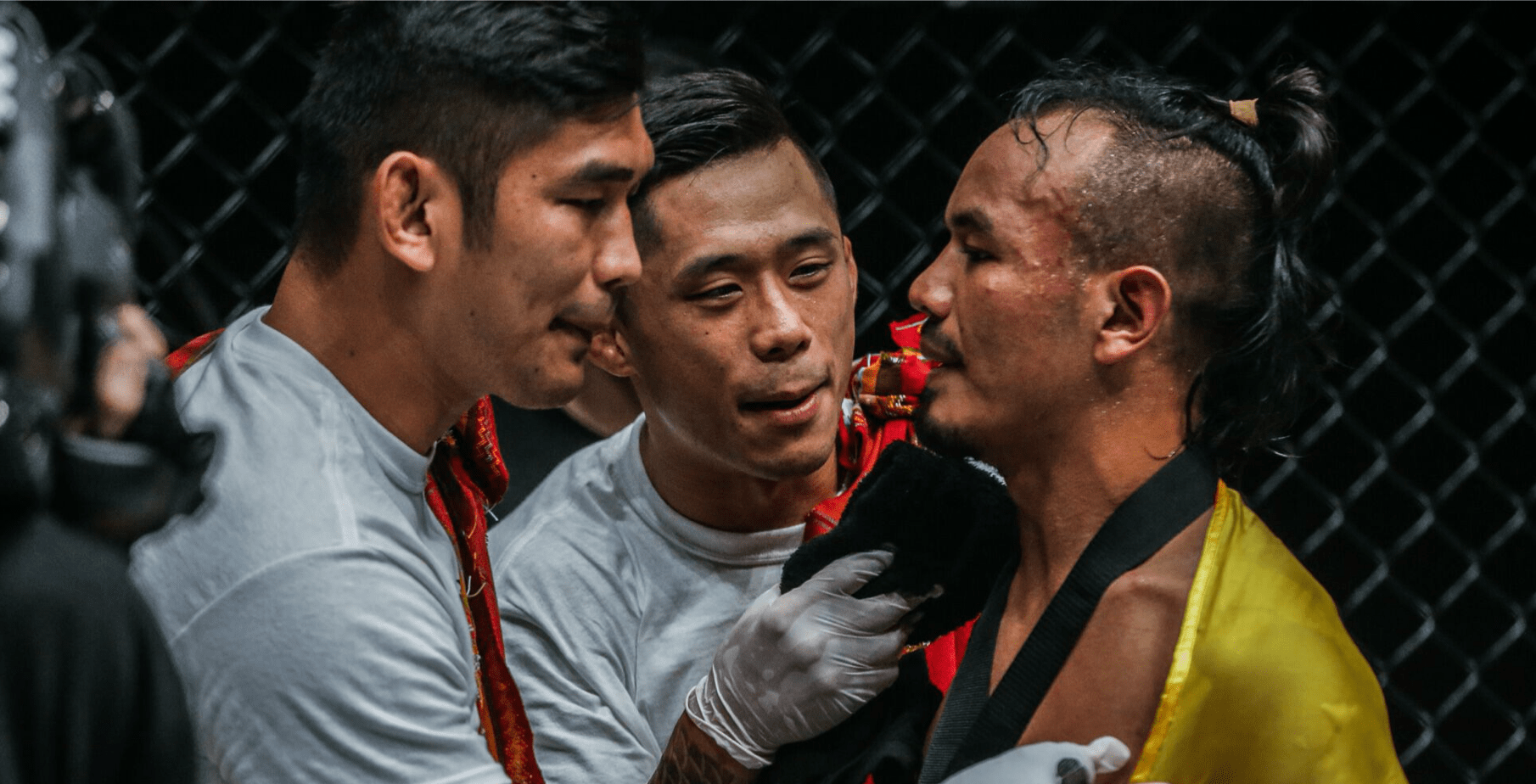 ONE: Mark Of Greatness went down on Friday night, at the Axiata Arena in Kuala Lumpur, Malaysia. ONE Championship‘s last card of the year saw two title bouts on the line. In the main event, Thailand’s Sam-A Gaiyanghadao defeated China’s Wang Junguang via unanimous decision, to win the inaugural ONE strawweight kickboxing world title.

In the ONE: Mark Of Greatness co-main event, Russia’s Alaverdi Ramazanov won the inaugural ONE bantamweight kickboxing world title, after beating Zhang Chenglong via unanimous decision.

Elsewhere on the card, Reece McLaren got back to winning ways, scoring an impressive first round win over Gurdarshan Managat, by way of a slick rear naked choke. And with Aung La Nsang and Martin Nguyen in his corner, Tial Thang beat Kim Woon Kyoum.

It was a mixed night for the three Malaysian athletes competing at ONE: Mark Of Greatness. Both Jihin Radzuan and Aiman Muhammad lost via unanimous decision, to Denice Zamboanga and Chen Rui respectively. Agilan Thani gave the home fans something to cheer about though, as he beat Dante Schiro via split decision.

You can check out the full results from ONE: Mark Of Greatness here.

Below, you can find all our post bout coverage, including the extended highlights, all the post bout press conferences and an exclusive interview with the ONE featherweight champion, Martin Nguyen.