ONE: Mark Of Greatness Pre-Fight Interviews 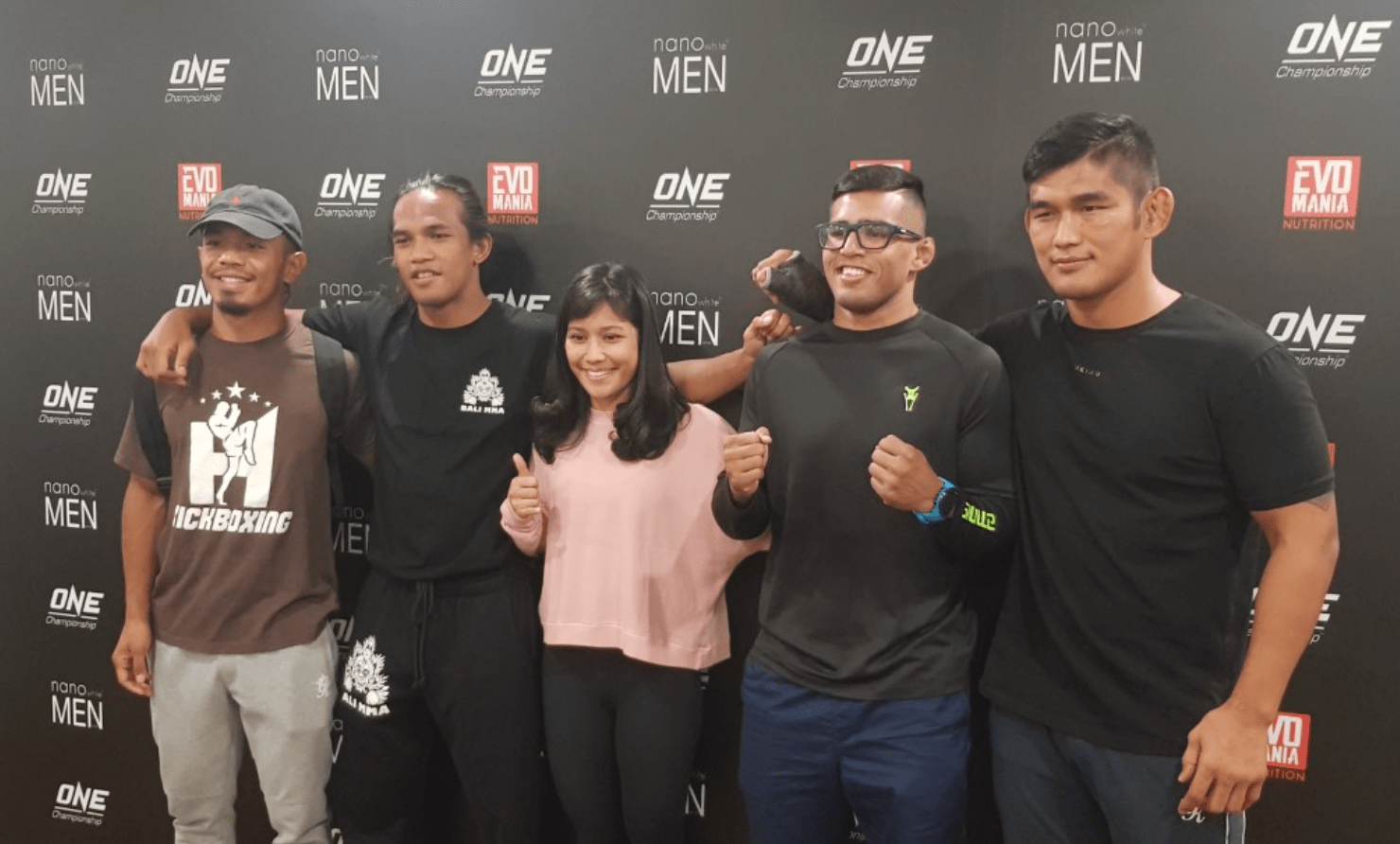 As well as the two title bouts, ONE: Mark Of Greatness will feature three of the biggest stars in Malaysian mixed martial arts, with Jihin Radzuan facing ONE Championship debutant Denice Zamboanga, from the Philippines; Agilan Thani taking on Amrican Dante Schiro, who is coming in on late notice and making his ONE debut; and Aiman Muhammad, who goes up against Chen Rui, from China.

ONE: Mark Of Greatness will also see a really exciting flyweight clash between Australia’s Reece McLaren and India’s Gurdarshan Mangat. Myanmar’s Tial Thang is set to make his second ONE appearance, as he takes on South Korea’s Kim Woon Kyoum. Thang will have Aung La Nsang and Martin Nguyen in his corner on Friday night.

Below, you can find all our pre-fight coverage from the week. Including exclusive interviews with home favourites Jihin Radzuan, Agilan Thani and Aiman Muhammad, Myanmar’s Tial Thang and Aung La Nsang, Reece McLaren, Gurdarshan Mangat and Denice Zamboanga, and a Q&A with Tial, Aung La and Martin Nguyen.

ONE Championship has just announced details of their first card of 2020, ONE: A New Tomorrow, which goes down in Bangkok on January 10th. You can read more about that here.