ONE: No Surrender 2 Results 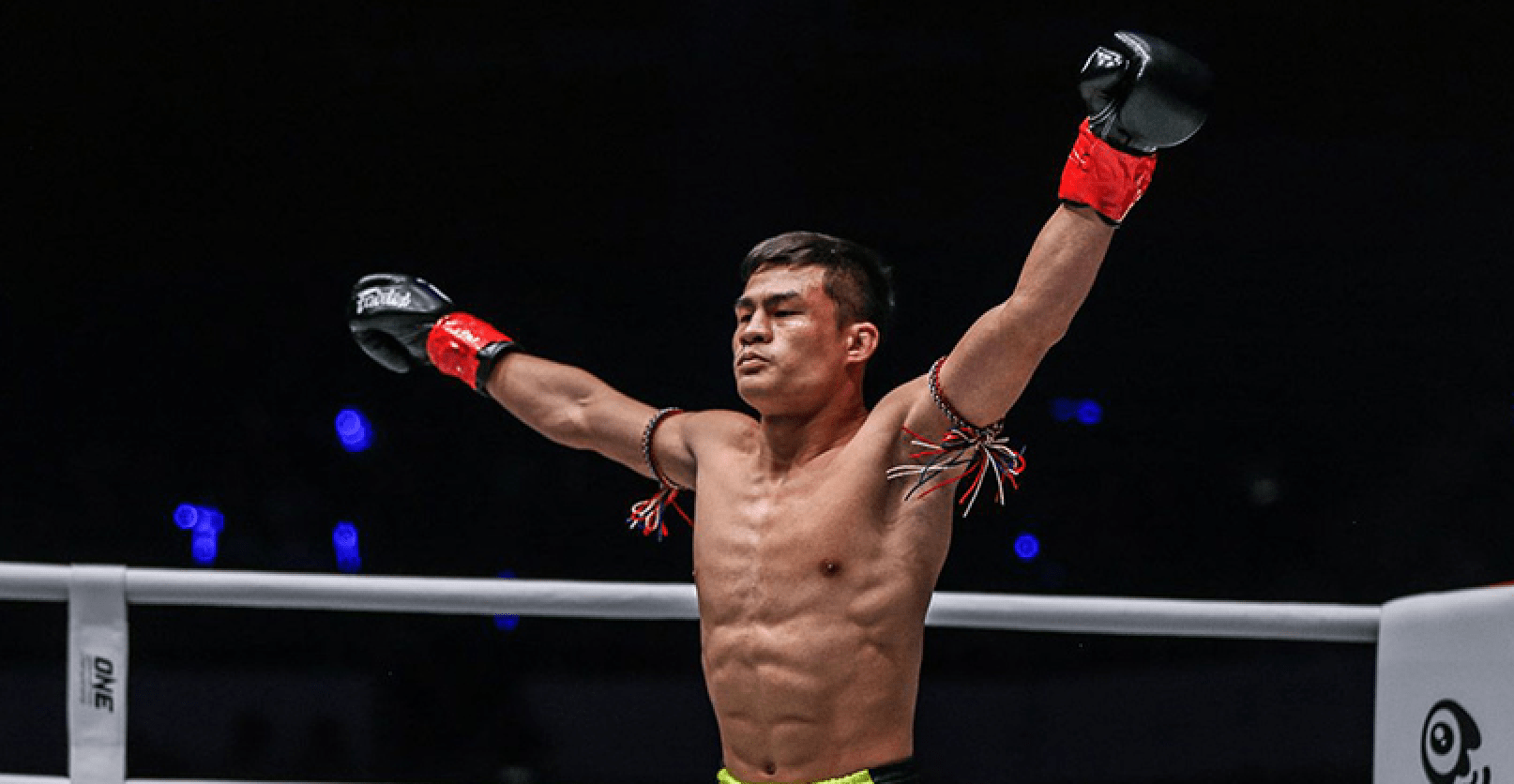 ONE: No Surrender 2 went down on Friday night behind closed doors at the Impact Arena in Bangkok, Thailand. In the main event, Saemapetch Fairtex booked himself a place in the final of the ONE Bantamweight Muay Thai Tournament, by coming through a close decision win over his fellow Thai, Rodlek PK.Saenchai Muaythaigym.

In the ONE: No Surrender 2 co-main event, Mehdi Zatout earned a decision win over Leo Pinto, in a ONE Super Series kickboxing matchup.

Ahead of the night, all twelve athletes on the card made weight and passed their hydration tests.

Official results from ONE: No Surrender 2:

ONE Championship returns next Friday night with ONE: No Surrender 3, where the second bantamweight Muay Thai semifinal between Sangmanee Klong SuanPluResort and Kulabdam Sor. Jor. Piek Uthai will feature in the main event.