ONE: No Surrender Results 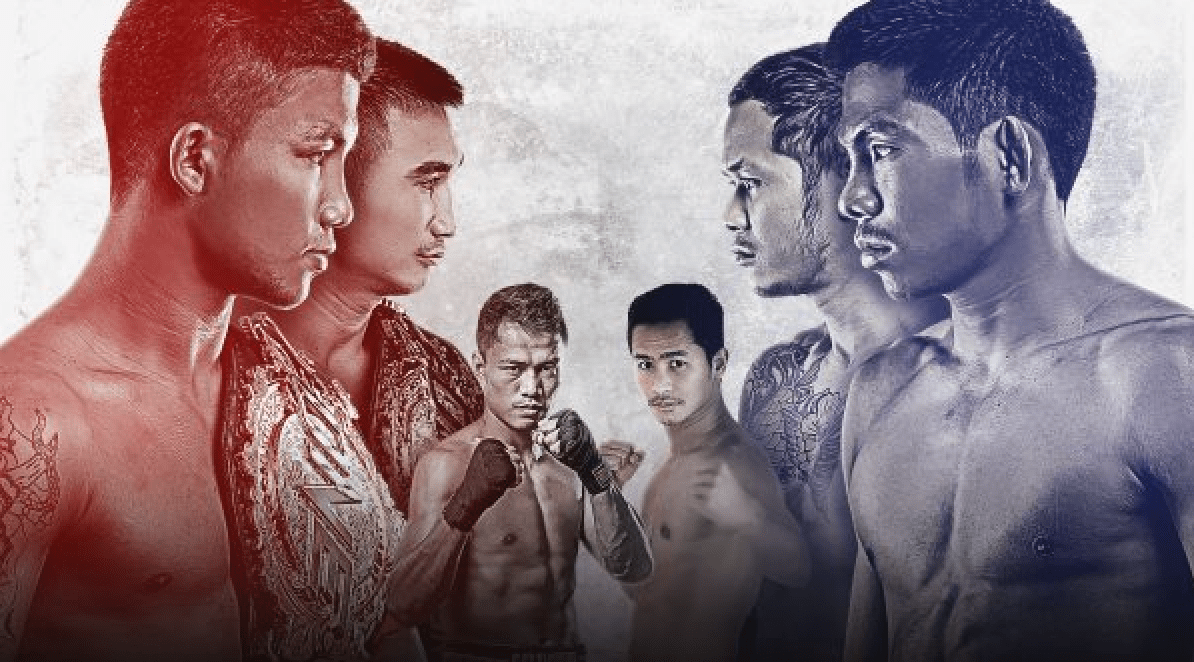 ONE: No Surrender goes down on Friday night, behind closed doors at the Impact Arena in Bangkok, Thailand. ONE Championship‘s first event in five months, since ONE: King Of The Jungle, will feature two title fights. In the main event, Rodtang Jitmuangnon will defend his ONE flyweight Muay Thai title in a trilogy bout against his fellow countryman, Petchdam Petchyindee Academy. The two Thai superstars have one win apiece going into tonight.

In the ONE: No Surrender co-main event, Petchmorakot Petchyindee Academy will defend his ONE featherweight crown against the legend that is Yodsanklai Fairtex. Ahead of the two title fights, there is set to be another striking classic, as Sitthichai Sitsongpeenong and Superbon Banchamek face off in a kickboxing contest, having both scored one win over the other in the past.

Stamp Fairtex also features on the card, the ONE atomweight Muay Thai champion returns to mixed martial arts and will look to improve her MMA record to 5-0 against the unbeaten Sunisa Srisen, who she has trained with previously at Fairtex Academy.

Ahead of the night, all twelve athletes on the card made weight and passed their hydration tests.

Official results from ONE: No Surrender: