ONE On TNT 1 Weigh-In And Hydration Test Results 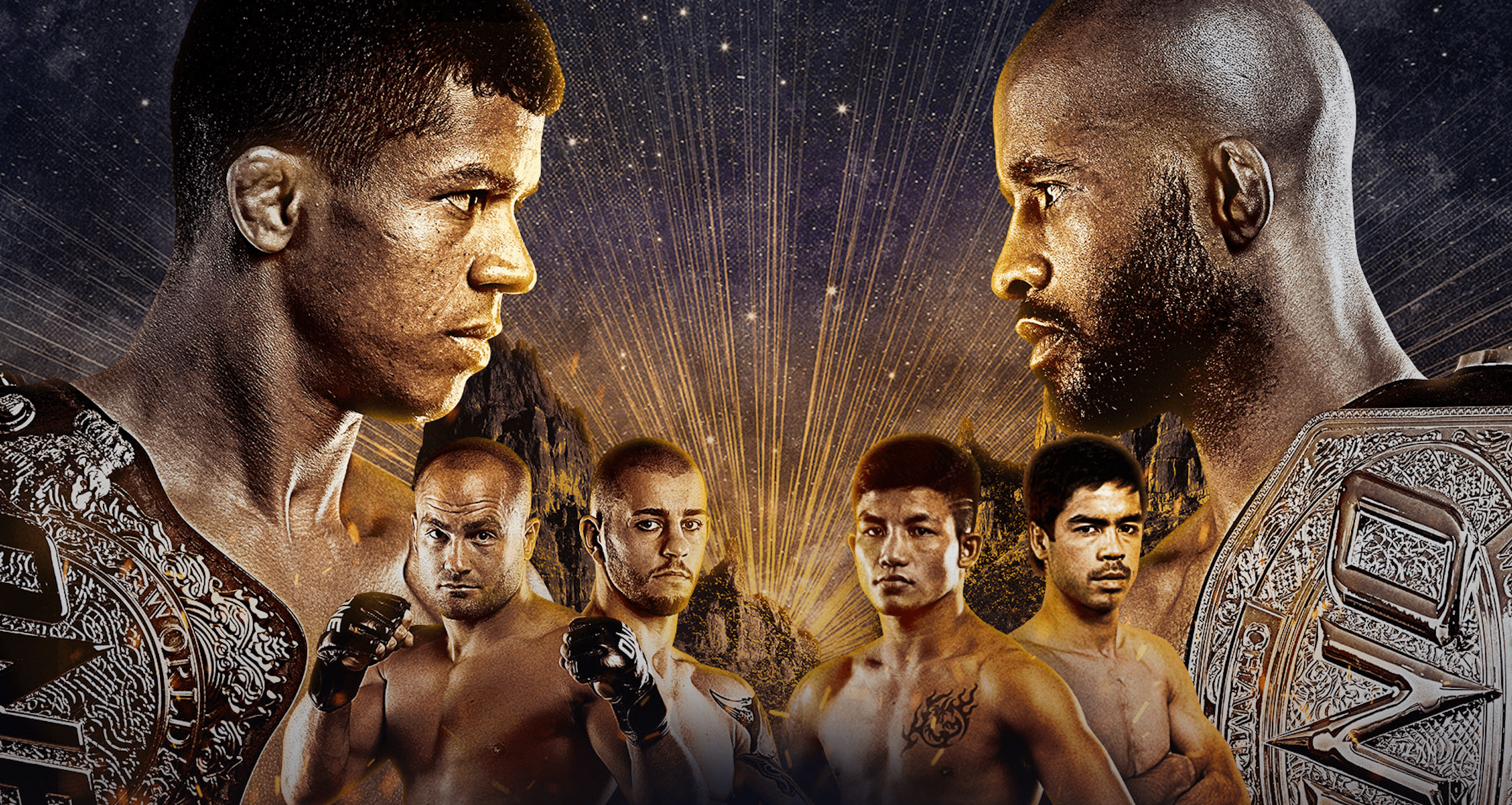 ONE Championship has released the final weigh-in and hydration test results ahead of Wednesday night/Thursday morning’s ONE on TNT 1 card. In the main event, Adriano Moraes defends his flyweight title against Demetrious Johnson.

Moraes hasn’t fought in over two years, since reclaiming the title from Geje Eustaquio at ONE: Hero’s Ascent. Johnson earned his shot at the title by winning the ONE Flyweight World Grand Prix in 2019, beating Danny Kingad in the final.

Eddie Alvarez returns in the co-main event against the number two ranked lightweight Iuri Lapicus. ‘The Underground King’ last fought at ONE: Dawn Of Heroes almost two years ago, when he submitted Eduard Folayang. The 25 year old Moldavian is coming off the first loss of his career, which came against Christian Lee while challenging for the lightweight title at ONE: Inside The Matrix.

ONE On TNT 1 Final Weigh-in And Hydration Test Results: