ONE On TNT 3 Weigh-In And Hydration Test Results 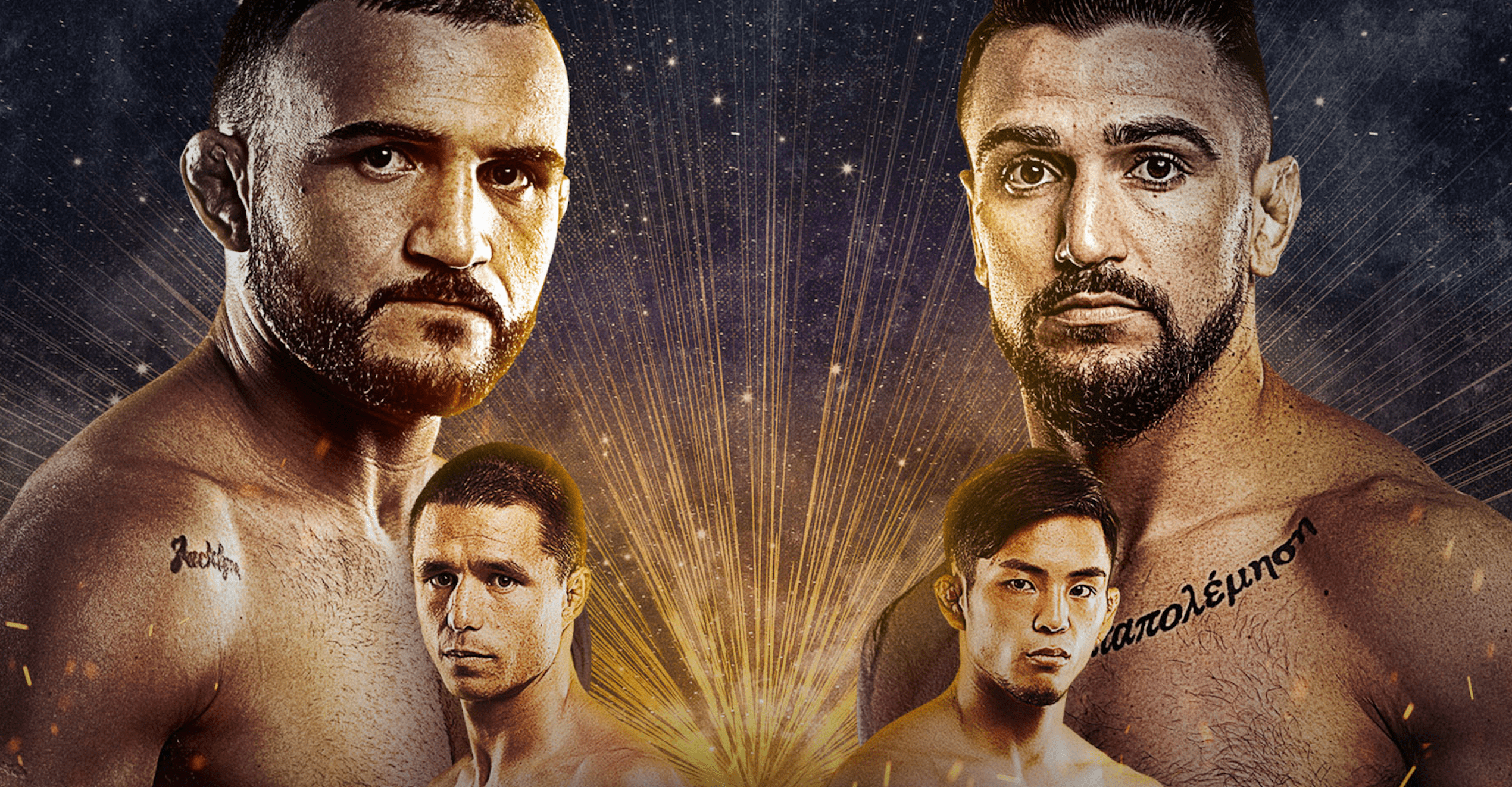 ONE Championship has released the final weigh-in and hydration test results ahead of Wednesday night/Thursday morning’s ONE on TNT 3 card. In the main event, John Lineker faces Troy Worthen in an exciting bantamweight matchup.

Lineker was originally scheduled to fight former Brave champion Stephen Loman, but the Team Lakay representative tested positive for COVID and was unable to travel to Singapore. As a result, Worthen, who was booked to fight Shuya Kamikubo on the card, stepped up to save the main card.

In the co-main event, Reece McLaren and Yuya Wakamatsu square off in a top five flyweight contest. Both men will have an eye on challenging Adriano Moraes with an impressive win. In the featured lead card bout, Marat Gafurov and Ok Rae Yoon fight for the opportunity to take on Eddie Alvarez in the ONE on TNT 4 co-main event next week.

Elsewhere on the ONE on TNT 3 card, Ryuto Sawada takes on Miao Li Tao in a strawweight contest, and kickboxing legend Nieky Holzken welcomes Muay Thai legend John Wayne Parr to the promotion.

ONE On TNT 3 Final Weigh-in And Hydration Test Results:

*Nieky Holzken vs John Wayne Parr will now be at a catchweight of 80.80kg. Parr missed weight and will forfeit 20% of his purse to his opponent.