ONE On TNT 4 Weigh-In And Hydration Test Results 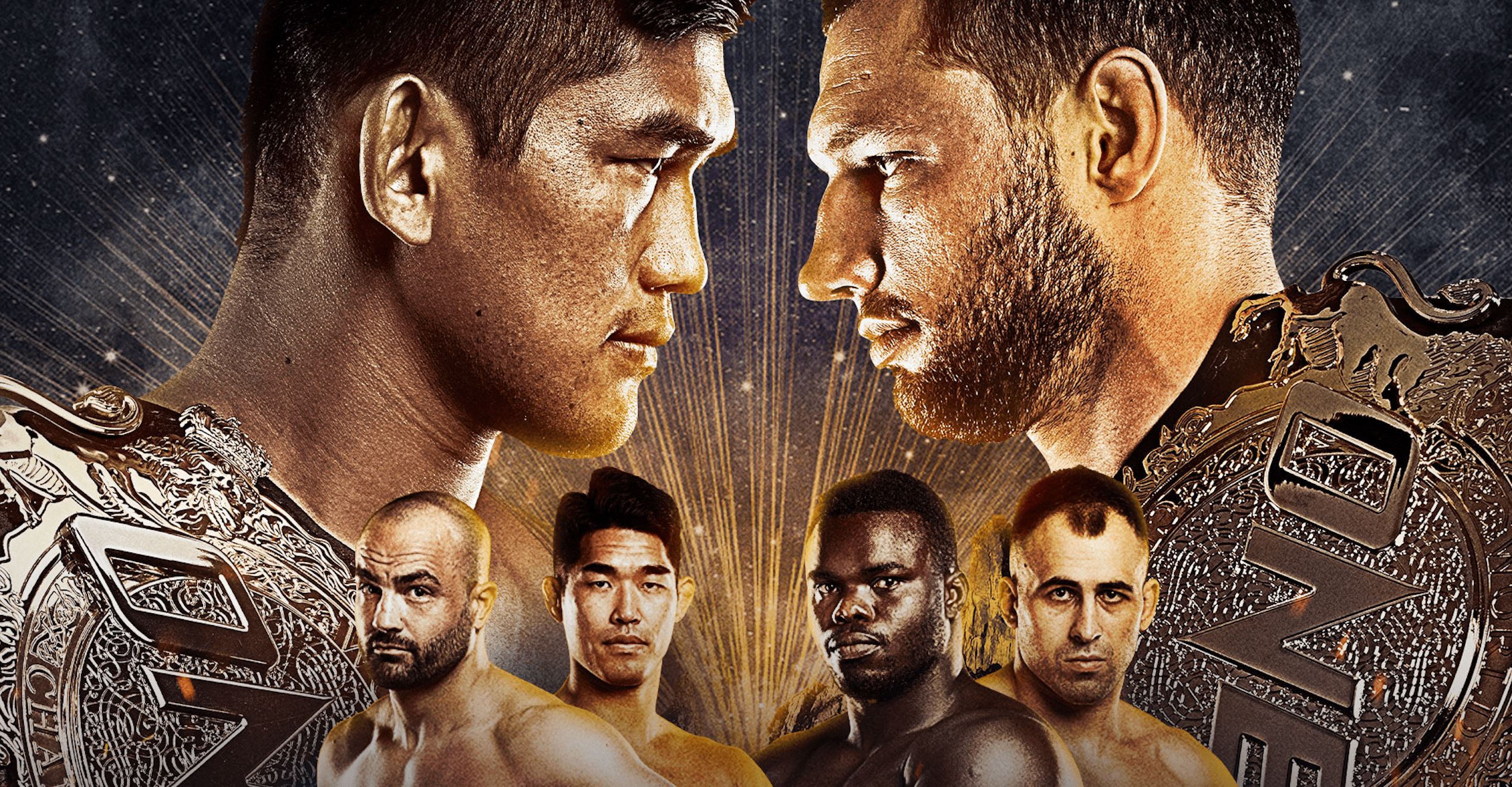 ONE Championship has released the final weigh-in and hydration test results ahead of Wednesday night/Thursday morning’s ONE on TNT 4 card. In the main event, Aung La N Sang defends his light heavyweight title against Reinier de Ridder.

Aung La was originally scheduled to defend his title against Vitaly Bigdash but the Russian tested positive for COVID has was replaced by the Dutchman. De Ridder defeated the Myanmar superstar last October at ONE: Inside The Matrix to win the middleweight title.

The co-main event will see Eddie Alvarez and Ok Rae Yoon make quick turn-arounds to face off in a pivotal lightweight matchup. Also competing on the main card, Oumar ‘Reug Reug’ Kane and Kirill Grishenko square off in a battle of the unbeaten heavyweights.

On the ONE on TNT 4 lead card, former lightweight champions Shinya Aoki and Eduard Folayang meet in a rubber match, Jackie Buntan faces Ekaterina Vanderyeva in a strawweight Muay Thai matchup, and Colbey Northcutt welcomes Courtney Martin to the promotion in a catchweight bout.

ONE On TNT 4 Final Weigh-in And Hydration Test Results: