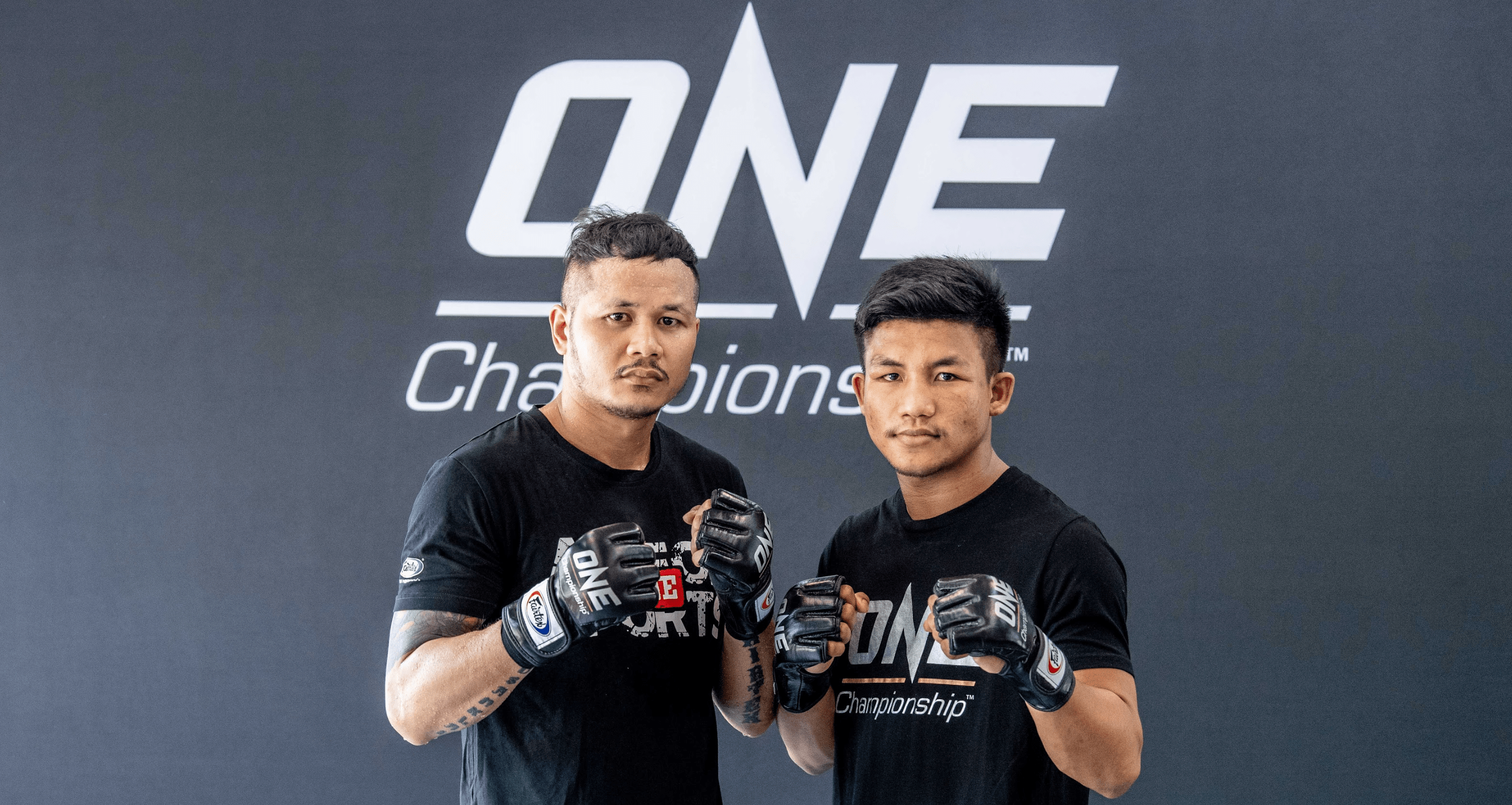 ONE Championship recently held an Open Workout at The Motif Boxing BKK Gym in Bangkok, Thailand last Friday, 1 March, featuring Muay Thai superstars Yodsanklai IWE Fairtex and Rodtang “Iron Man” Jitmuangnon. Both men are set to compete in separate bouts at ONE: A NEW ERA, which takes place at the iconic Ryogoku Kokugikan in Tokyo, Japan on Sunday, 31 March.

Yodsanklai IWE Fairtex, ONE Athlete, stated: “I am honored and excited to be part of ONE Championship’s first-ever show in Tokyo, Japan, a country with a rich background and love for martial arts. More importantly, I have the opportunity to avenge a previous loss to Andy Souwer, and I get to do it in front of the Japanese fans. I promise to deliver an exciting performance for everyone there.”

Rodtang “The Iron Man” Jitmuangnon is one of the most recognizable names in the world of Muay Thai, capturing the Omnoi Stadium World Championship on two occasions. Known for his exciting Muay Mat style, which specializes in devastating strikes and always looks to charge forward to instantly inflict damage, Rodtang has beaten some of Thailand’s biggest Muay Thai superstars. Following his two impressive performances on the ONE Super Series stage, Rodtang eyes to inch himself closer to a possible ONE World Title shot by testing his mettle against two-time Muay Thai World Champion Hakim Hamech at ONE: A NEW ERA.