ONE: Unbreakable 2 Results And Replay 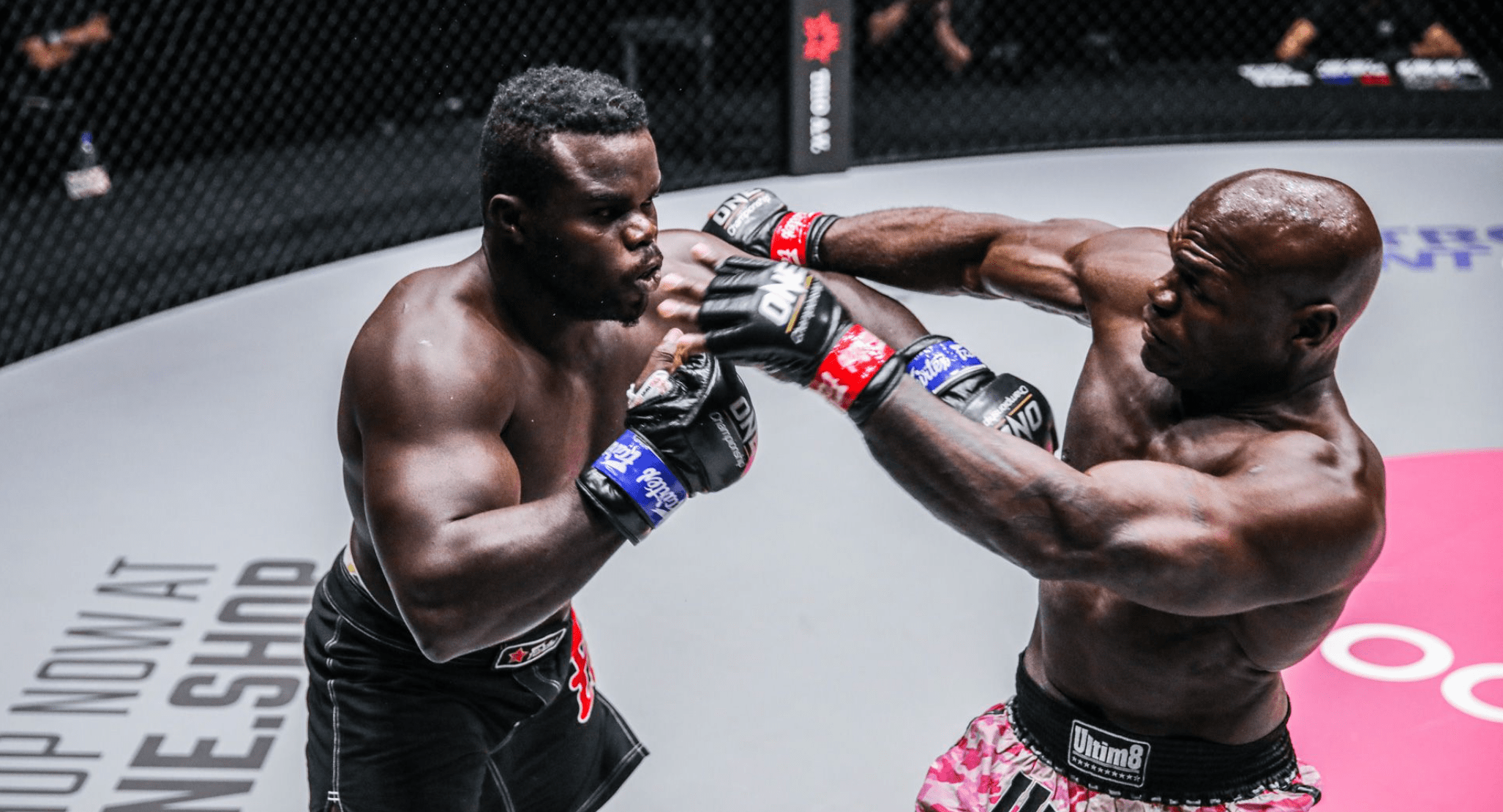 ONE: Unbreakable 2 goes down Friday night in the Singapore Indoor Stadium. The promotion’s second card of the year features five mixed martial arts bouts and one kickboxing matchup. In the main event, former heavyweight title challenger Mauro Cerilli welcomes Abdulbasir Vagabov to ONE. The Italian 37 year old will be looking to bounce back from his unanimous decision loss to Arjan Bhullar at ONE: Century. The 29 year old Russian is on a ten fight win streak, and is coming off a first round submission win against Adil Aliev at MFC 12: Battle On The Heights last August.

In the ONE: Unbreakable 2 co-main event, Daichi Takenaka moves down to flyweight to take on Ivanildo Delfino. Both men are coming off losses to Yusup Saadulaev and Tatsumitsu Wada, respectfully.

Elsewhere on the card, Chen Rui and Kwon Won Il face off in an exciting bantamweight clash, Mihajlo Kecojevic goes up against Beybulat Isaev in a light heavyweight kickboxing matchup, and Sovannahry Em faces Choi Jeong Yun in a catchweight bout.

To get the night started, Alain Ngalani and promotional newcomer Oumar ‘Reug Reug’ Kane are set to meet in an exciting heavyweight contest.

Official Results From ONE: Unbreakable 2

ONE Championship returns next Friday night with ONE: Unbreakable 3, which will feature former two-sport champion Stamp Fairtex going up against Alyona Rassohyna in an atomweight mixed martial arts bout in the main event.