ONE: Unbreakable 3 Results And Replay 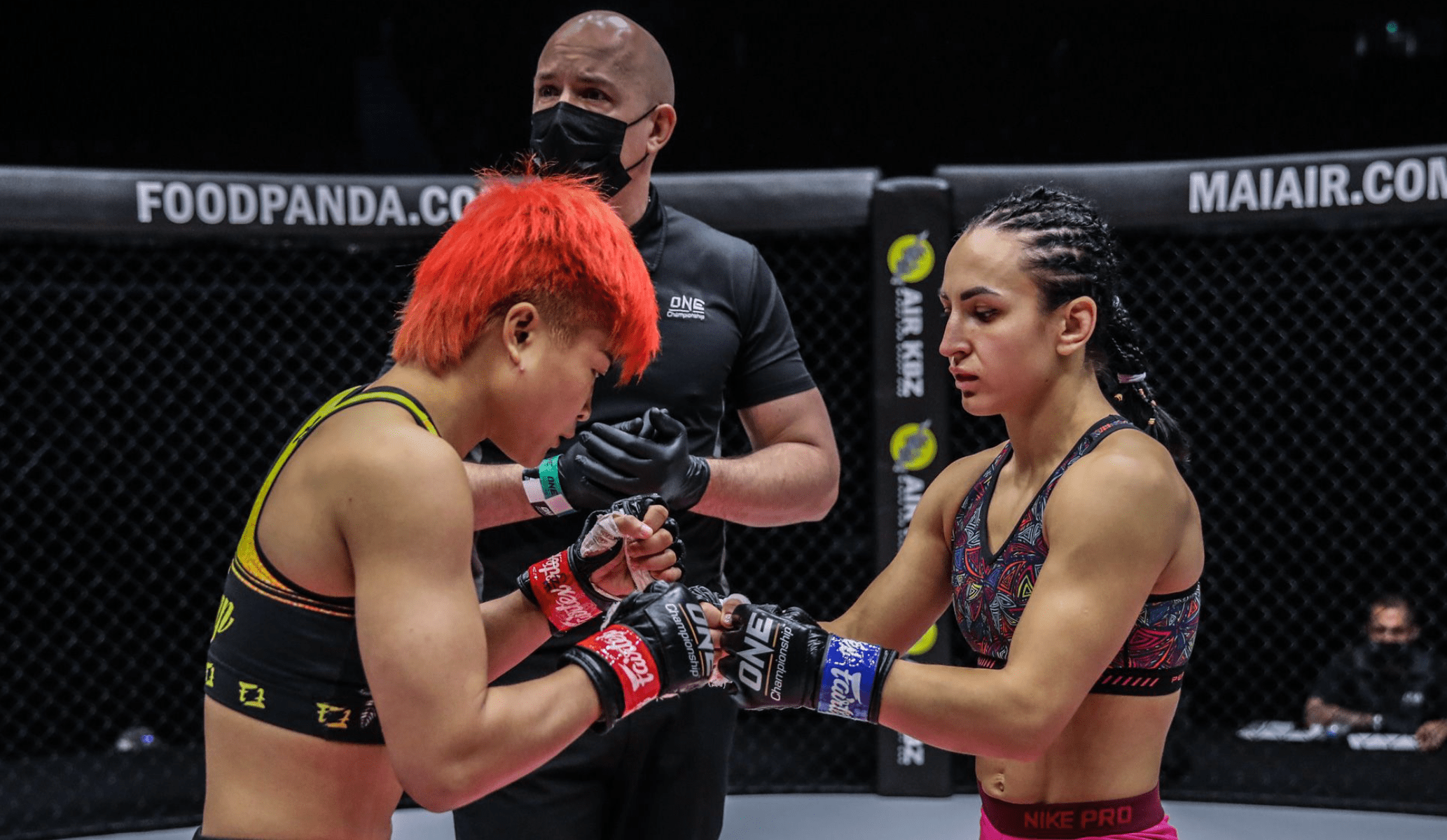 ONE: Unbreakable 3 goes down Friday night in the Singapore Indoor Stadium. The all mixed martial arts card will feature an atomweight contest between Stamp Fairtex and Alyona Rassohyna in the main event.

Former two sport champion Stamp will be looking to get back to winning ways, having lost her Muay Thai title to Allycia Araujo at ONE: A New Breed. While the 23 year old no longer holds any belts in the promotion, she remains unbeaten in her MMA career at 5-0. Rassohyna, who will be making her ONE Championship debut, has eight armbar wins to her name. The Ukrainian has won both her last two fights, since losing a unanimous decision to fellow new ONE signing, Seo Hee Ham.

In the ONE: Unbreakable 3 co-main event, the number two ranked bantamweight Shoko Sato, faces the young Brazilian prospect Fabricio Andrade, who trains out of Tiger Muay Thai. ‘Masamitsu’ is riding a six fight win streak. As for ‘Wonder Boy’, he will look to follow up on his impressive promotional debut at ONE: No Surrender, where he submitted Mark Abelardo.

Elsewhere on the card, Ryuto Sawada takes on Robin Catalan in an exciting strawweight bout, heavyweights Kang Ji Won and Mehdi Barghi face off, and Rahul Raju goes up against Ahmed Mujtaba.

Official Results From ONE: Unbreakable 3

ONE Championship returns on February 26th in Singapore for ONE: Fists Of Fury, which will see Ilias Ennahachi defend his flyweight kickboxing Superlek Kiatmoo9 in the main event. The card also features Giorgio Petrosyan, Rodtang Jitmuangnon, Wondergirl Fairtex, and the debut of Victoria Lee, the 16 year old sister of Angela and Christian.