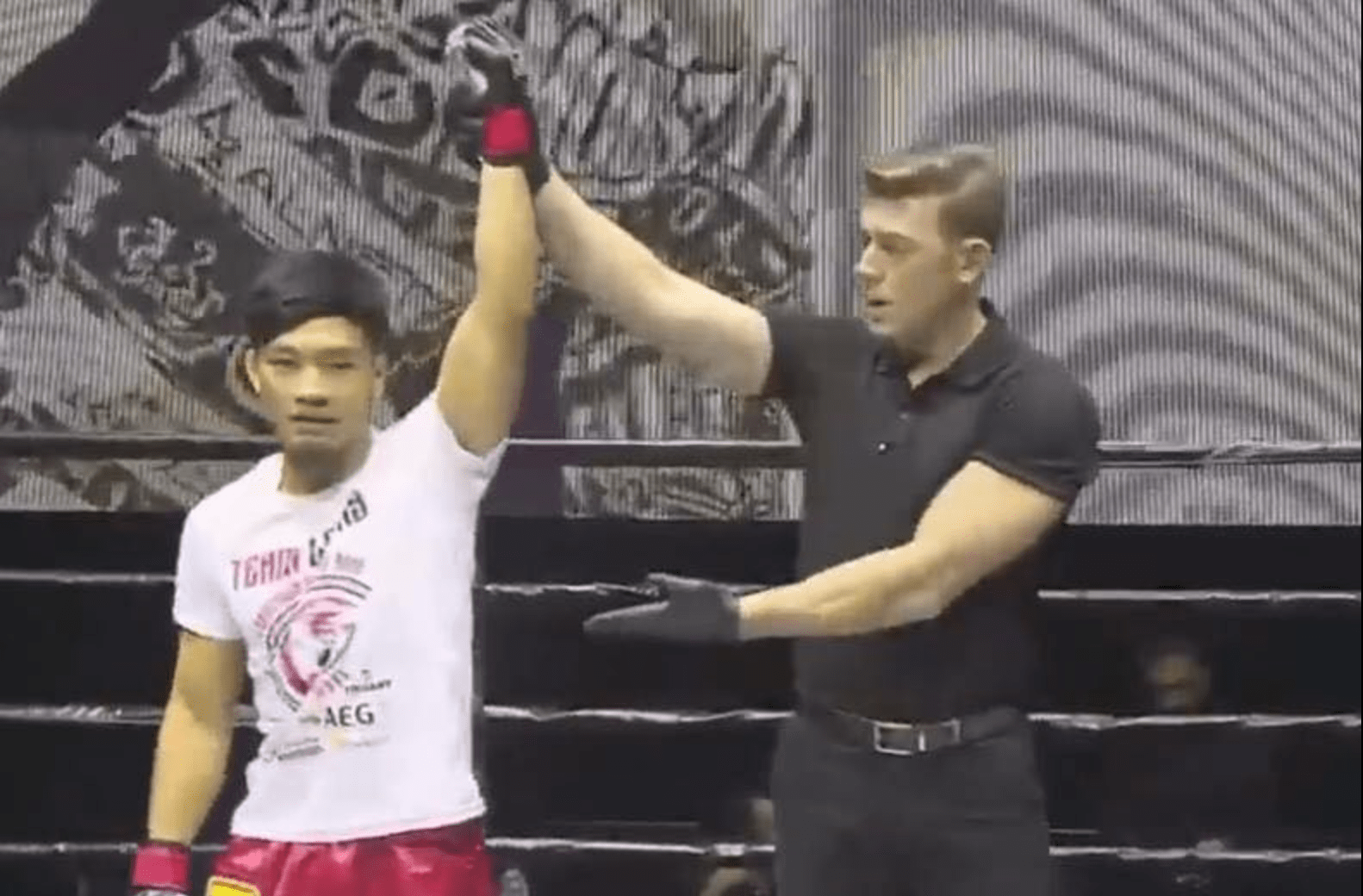 ONE Warrior Series 4 went down this afternoon in Singapore, with fourteen bouts.

You can watch the full replay here: