ONE Warrior Series 5 Results And Replay 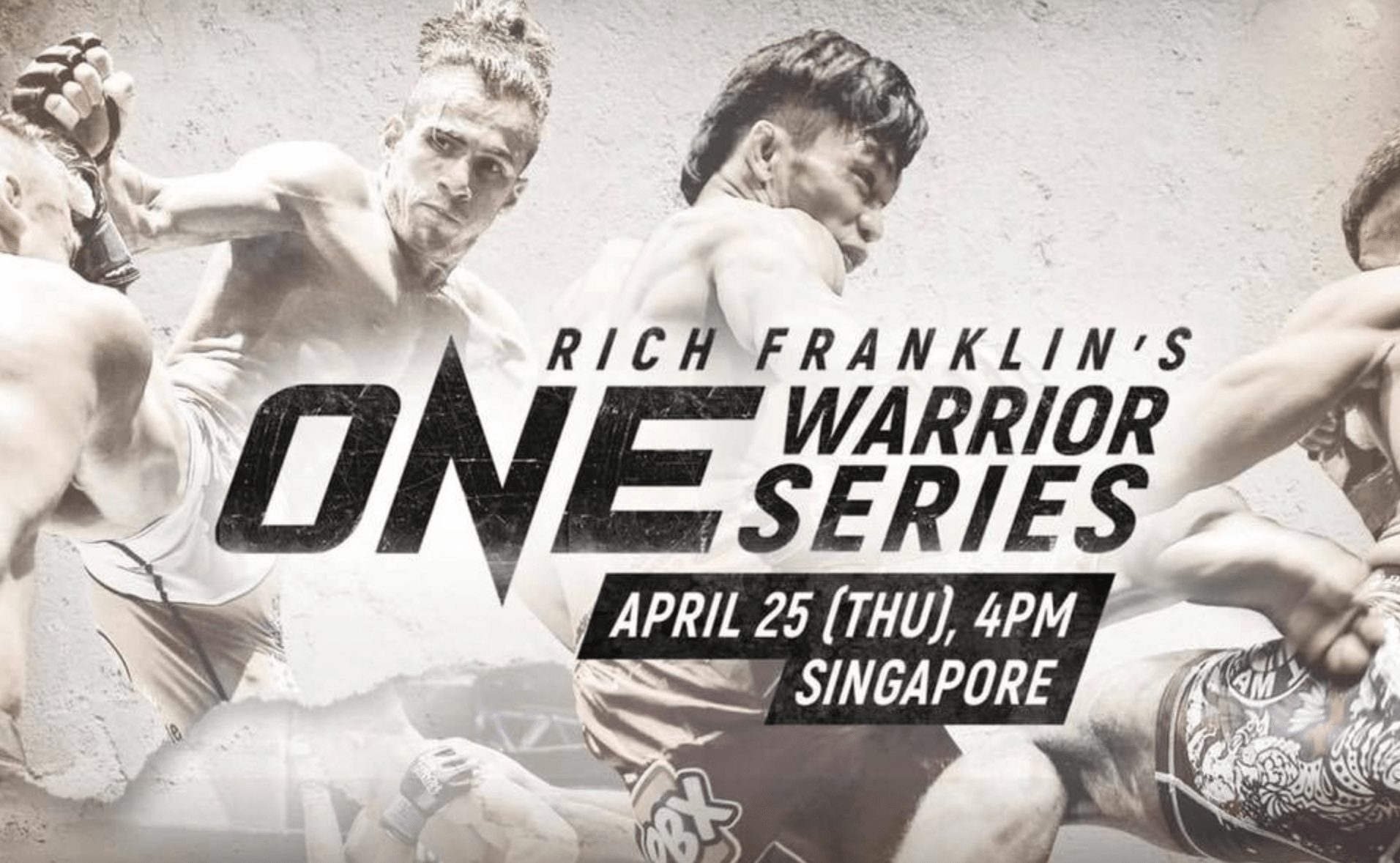 ONE Warrior Series 5 Results from Singapore.

Twenty eight athletes looking to impress Rich Franklin and earn a spot on the ONE Championship roster. All fourteen bouts were mixed martial arts.


You can watch all fourteen bouts back here: