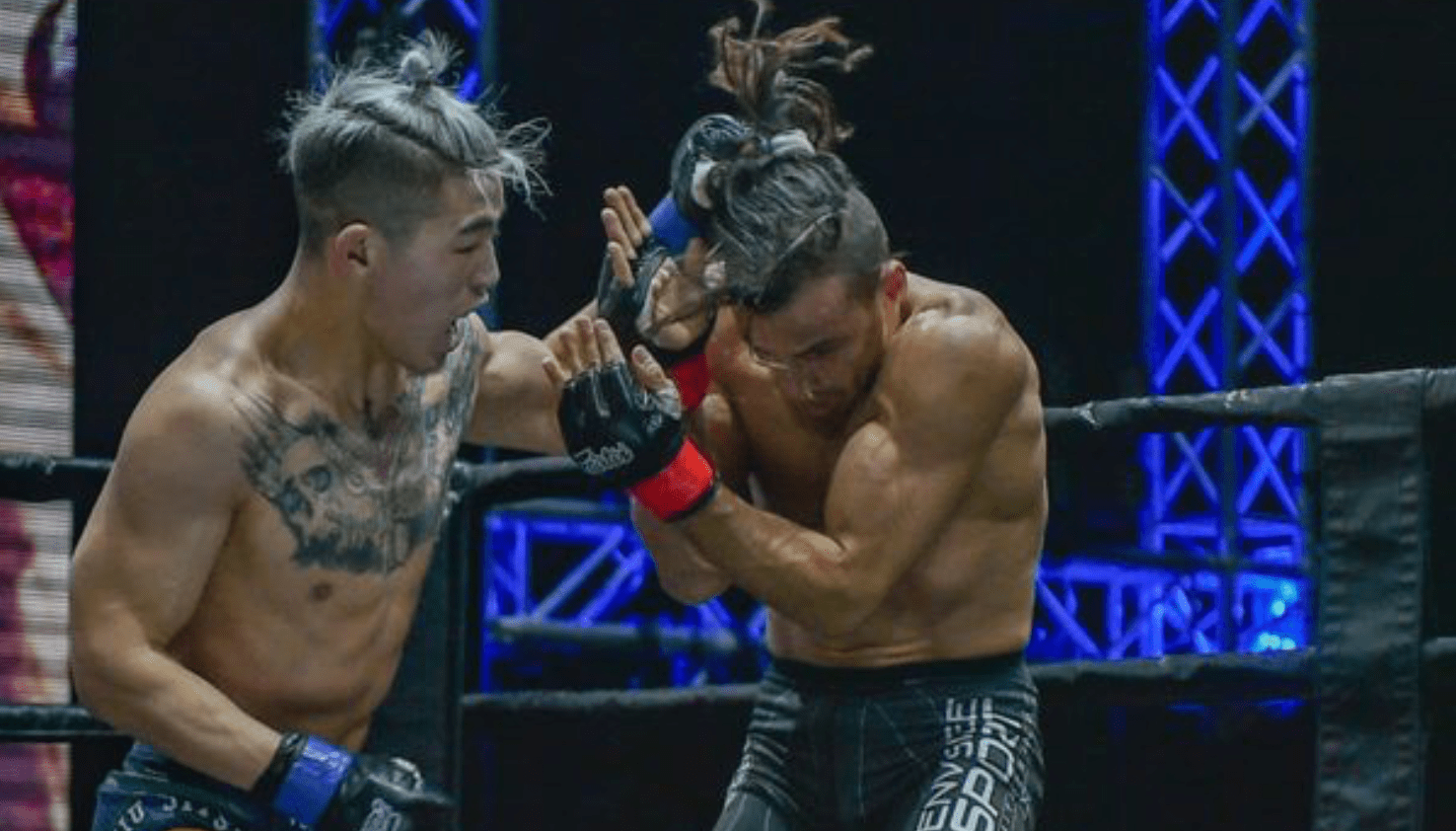 ONE Warriors Series 6 goes down next Thursday, June 20th in Singapore. It’s the third live OWS event of the year and will feature sixteen mixed martial arts bouts.

The thirty two athletes competing will be looking to impress Rich Franklin and earn a ONE Championship contract, worth in excess of $100,000.

The card kicks off at 4pm local time and will be shown on the ONE Super app and on ONE Championship’s YouTube channel.