ONE Warrior Series 7 Results And Replay 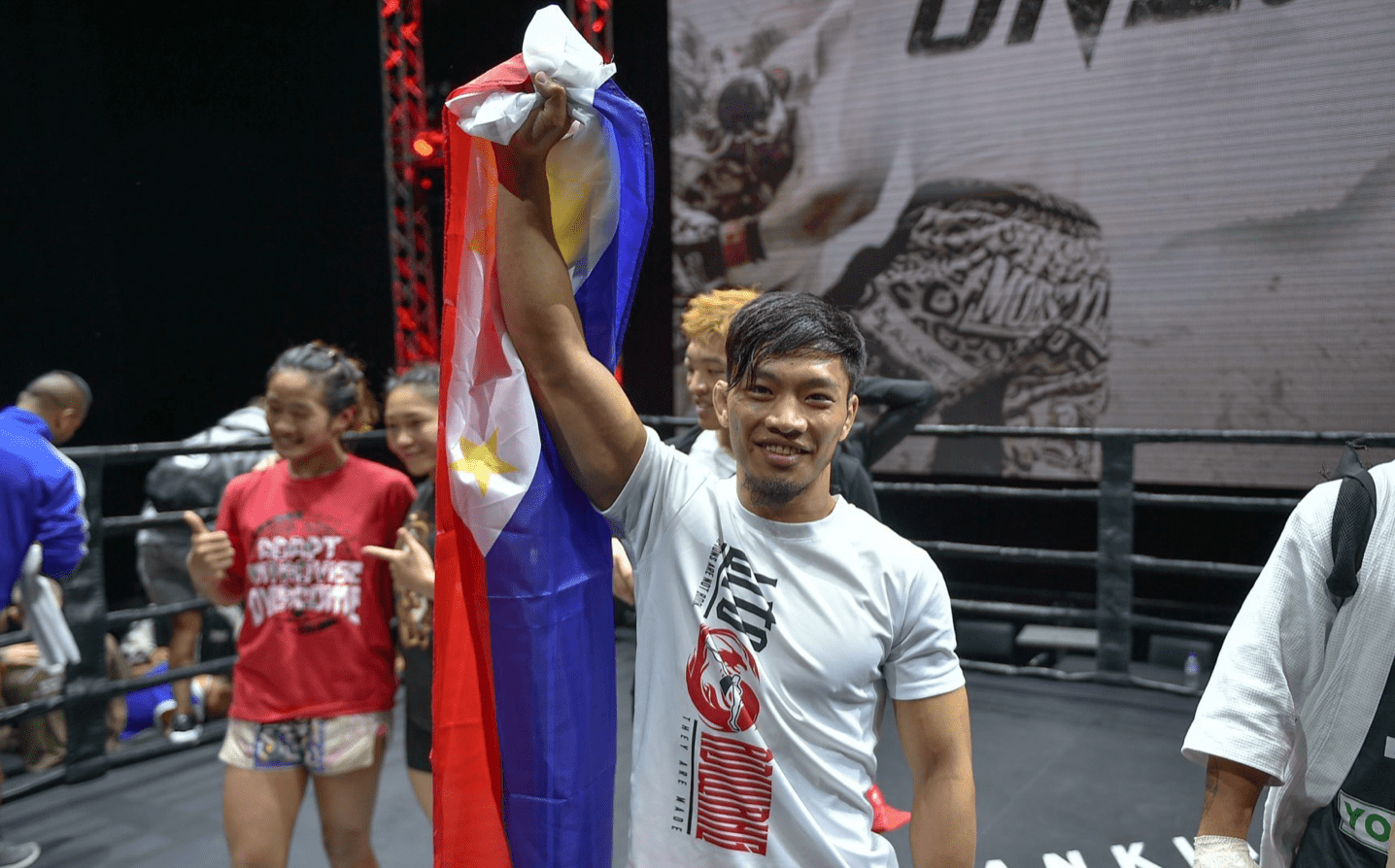 ONE Warrior Series 7 went down on Tuesday afternoon, in Singapore. Thirty of the most promising mixed martial arts prospects from around the world, competed over fourteen mixed martial arts bouts and one Muay Thai contest. All with one goal – to impress Rich Franklin and earn a ONE Championship contract.

After three rounds, it was Adiwang who had his hand raised, via unanimous decision. And in winning for a third time in the ONE Warrior Series, earned himself a full contract with ONE Championship.