ONE: Warriors Of Light Pre-Fight Interviews 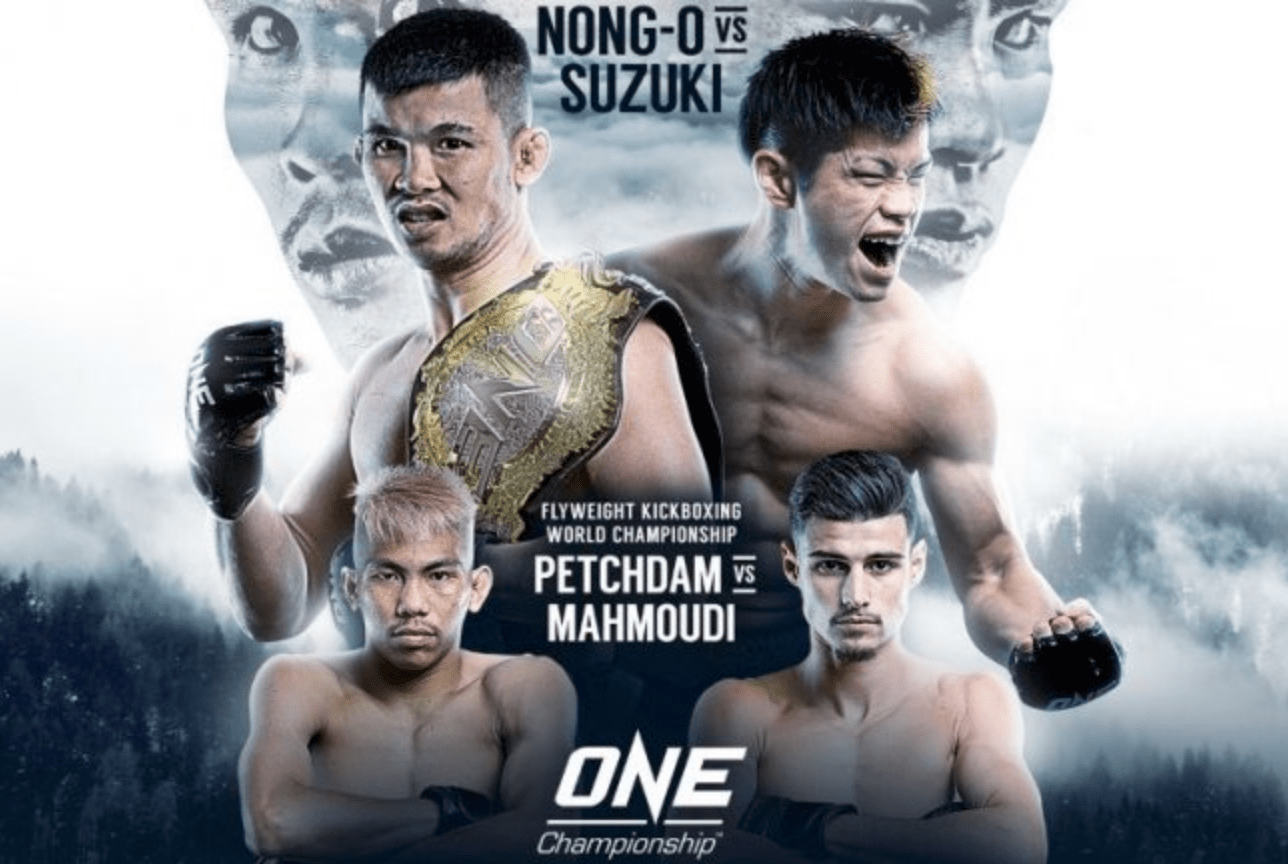 ONE: Warriors Of Light goes down tonight at the Impact Arena in Bangkok, Thailand. Two title will be on the line. Muay Thai legend Nong-O Gaiyanghadao will defend his ONE Bantamweight Muay Thai Title against Hiroaki Suzuki in the main event.

In the co-main event, another Muay Thai star, Petchdam Petchyindee Academy, will compete for the Inaugural ONE Flyweight Kickboxing Title against the equally exciting Elias Mahmoudi.

Ahead of tonight’s card, we spoke to several of the athletes. And we’ve put all of those interviews here on one page. With the exception of Australia’s Adrian Pang, all of the interviews are in English and the athletes’ native tongue.

Be sure to check out our post fight coverage, following ONE: Warriors Of Light.