ONE: Warriors Of Light Results 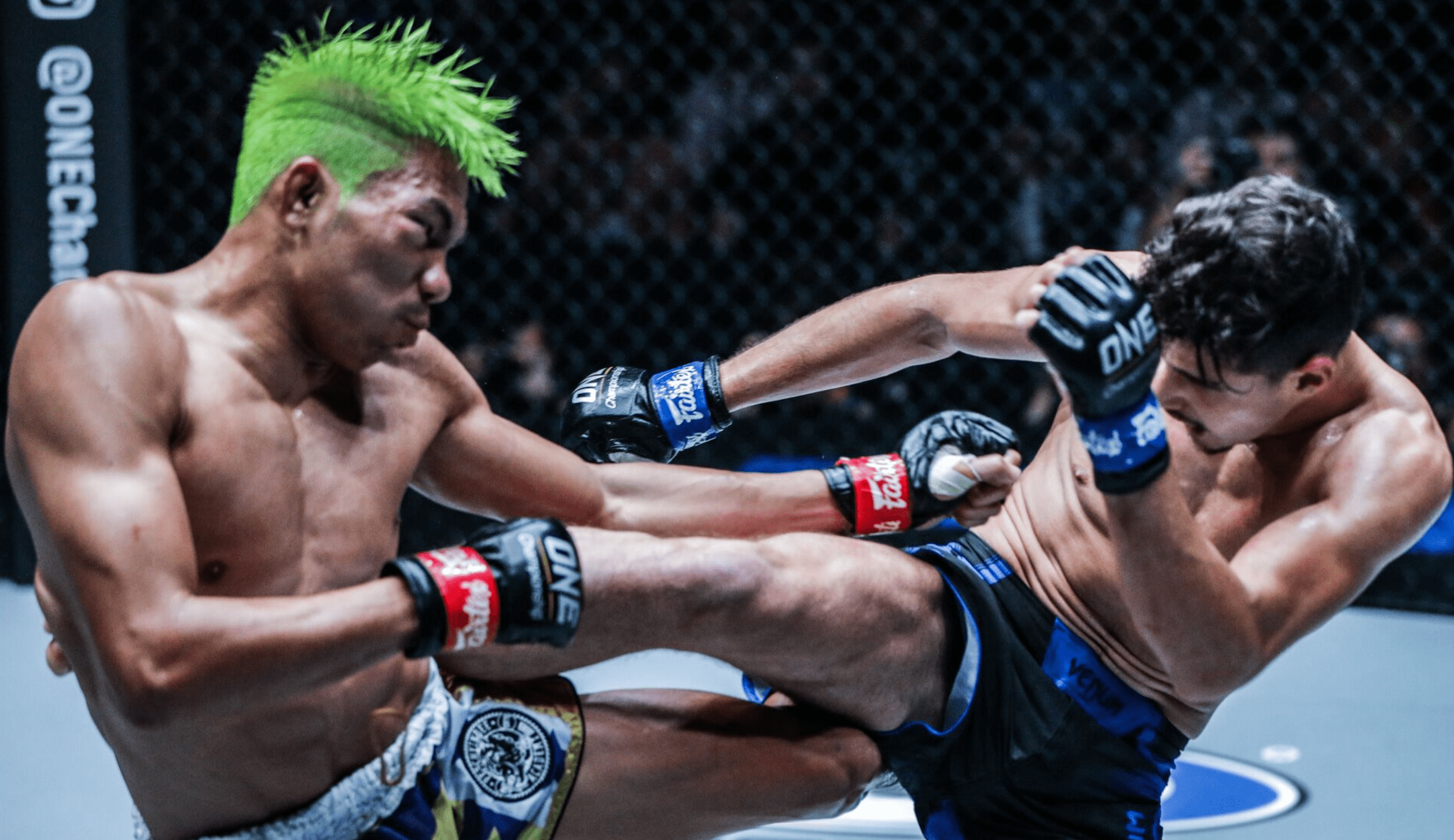 ONE: Warriors Of Light went down tonight at The Impact Arena, in Bangkok, Thailand. Featuring two title bouts in the main and co-main event.

Muay Thai Flyweight bout: Rodtang Jitmuangnon defeats Sok Thy by Knockout at 1:36 minutes of round 2


You can read a full round up of ONE: Warriors Of Light, here: