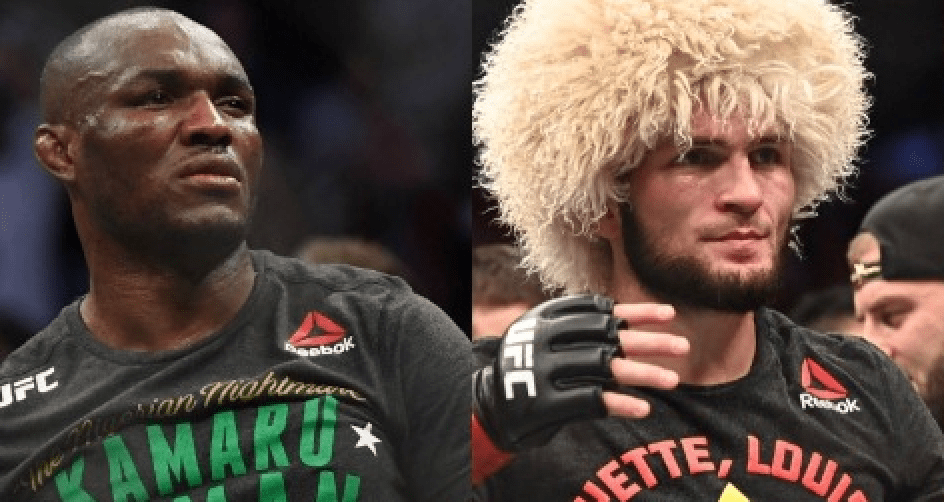 The concept of open scoring has been debated for years in MMA circles, but after some recent more controversial decisions at UFC 247, which took place in Texas last month, this topic has received a lot more attention.

It was introduced for the first time at the Invicta FC: Phoenix Series 3 on March 6th, this system essentially enables fighters and their corners to see the official judges’ scores between rounds.

A few champions were asked to comment on this “experiment” during a Dominance MMA media day recently (transcribed by MMA Junkie). Khabib Nurmagomedov, the UFC lightweight champion, wasn’t very enthusiastic about this idea.

“For example, open score, first round is very close, and judges give for blue corner, and red corner doesn’t agree with this and not all fighters very strong mental,” Khabib said. “Sometimes he can go with his corner or with judges like, ‘Hey, what are you talking about, guys? I beat this guy.’ Like inside the fight, it can happen like maybe some fighters, first two rounds he lose, he can say, ‘OK, I’m out. I don’t want to fight no more.’ It’s like little bit dangerous, too.”

In this regard, Invicta FC made sure that the fighter had an option to choose whether or not to be informed about the judges’ scorecards between the rounds. The monitor containing that information was displayed to the corner only, so they didn’t have to inform the fighter if such an agreement was made prior to the contest. However, Khabib’s main problem isn’t with the immediate transparency of the scores, but with the judges themselves.

Kamaru Usman, the UFC welterweight champion, defended his belt for the first time at UFC 245 in an action-packed fight against Colby Covington, by way of a TKO in the final round. The match was tied on the scorecards going into the fifth and final round, which made the atmosphere pretty intense. However, Usman said he could see the positives and negatives in open scoring.

“That element of being in the dark and not knowing, like [Khabib] mentioned. Fighters might not be mentally as strong as others, so having that little bit of hope of not knowing what the score is, even if the fighter lost the first two rounds, just having that little bit of hope. ‘You know what, I can still win this and go out there and give it all in the third round.’

“How many fights have we seen where a guy finishes someone with a second left or ten seconds left,” Usman said. “I think open scoring could potentially work, but also it could hurt that little bit of hope that fighters may have going into that last bit of the fight. And, plus, it takes away from the suspense.”

PFL lightweight champion Kayla Harrison however, is all about the open scoring system and doesn’t like suspenseful moments during fights regarding the judges’ scorecards.

“That should totally be eliminated from the sport. I don’t know if open scoring is the way to do it, but that drives me nuts.”

Even though the open scoring system isn’t designed to change the scoring itself, it would most certainly influence cornering between the rounds and the mental state of fighters during competition.

What do you think about the idea of open scoring in MMA?