Oscar De La Hoya Is Coming Out Of Retirement: I Will Fight For The Glory 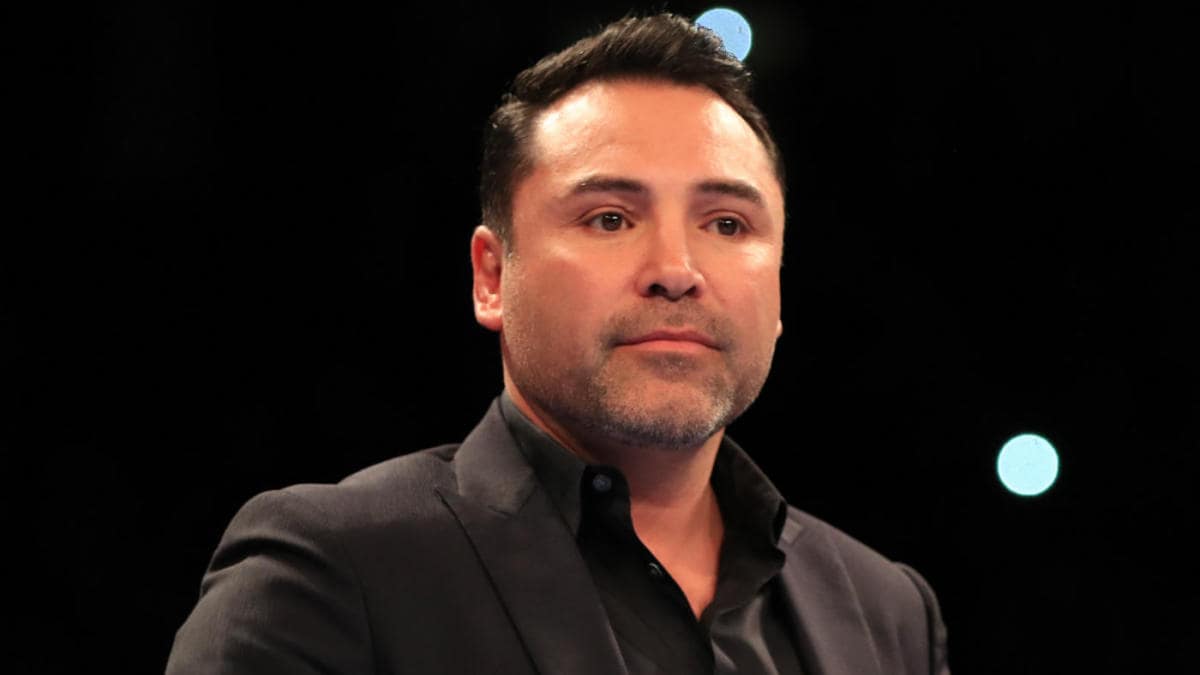 Boxing legend Oscar De La Hoya, who won numerous world titles in six weight divisions, has decided to come out of retirement. ‘The Golden Boy’ last fought in 2008 when he lost to Manny Pacquiao.

The 47-year-old revealed to ESPN (transcript by The Mac Life) that he is coming back and he wants to fight a high-level opponent under professional boxing rules, unlike the recently announced exhibition match between Mike Tyson and Roy Jones Jr.

“The rumours are true, and I’m going to start sparring in the next few weeks. It’s a real fight,” De La Hoya said. “I miss being in the ring, I love boxing. Boxing is what gave me everything I have today, and I just miss it.”

“My Jab Feels Faster Than Ever”

De La Hoya said that he feels great, despite his age and the time away from the ring.

“Look, it’s been a long time, yes. But actually my jab feels faster than ever,” he said. “I have to make sure that my conditioning is perfect, my health is good. And that’s going to take place in the next few weeks. So we’ll see.”

While not mentioning anyone specifically, De La Hoya put the current crop of fighters on blast for only fighting for money.

Do you believe Oscar De La Hoya still has what it takes to compete against the top-level boxers of the current era?