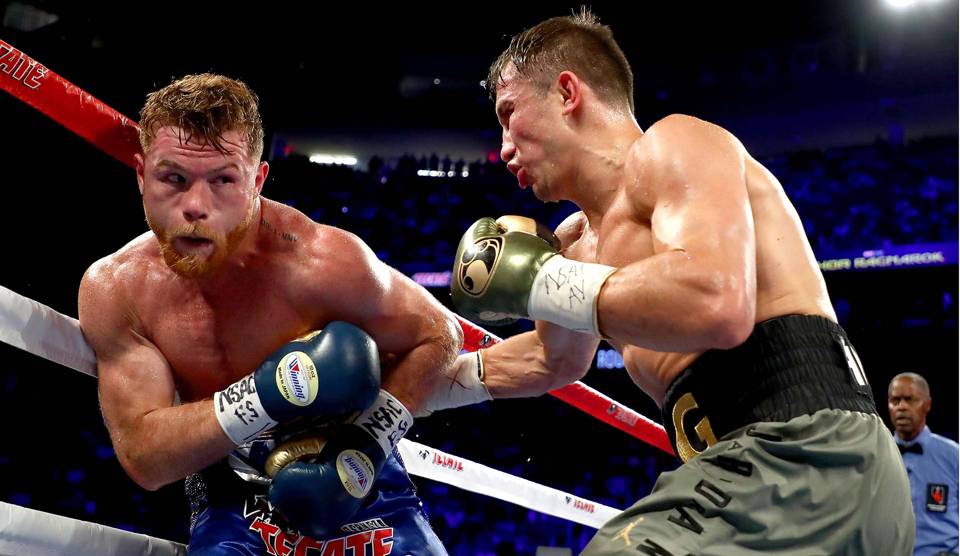 Oscar De La Hoya has confirmed that preliminary talks for a third fight between Canelo Alvarez and Gennady Golovkin have begun.

Their first fight in September 2017 was a controversially called a split decision draw, despite many pundits and fans believing GGG had won the fight.

Their second fight, last September, also ended controversially. After a very entertaining twelve rounds, the judges scorecards were all over the place. Despite many again believing that GGG was the better man on the night, Canelo got the decision.