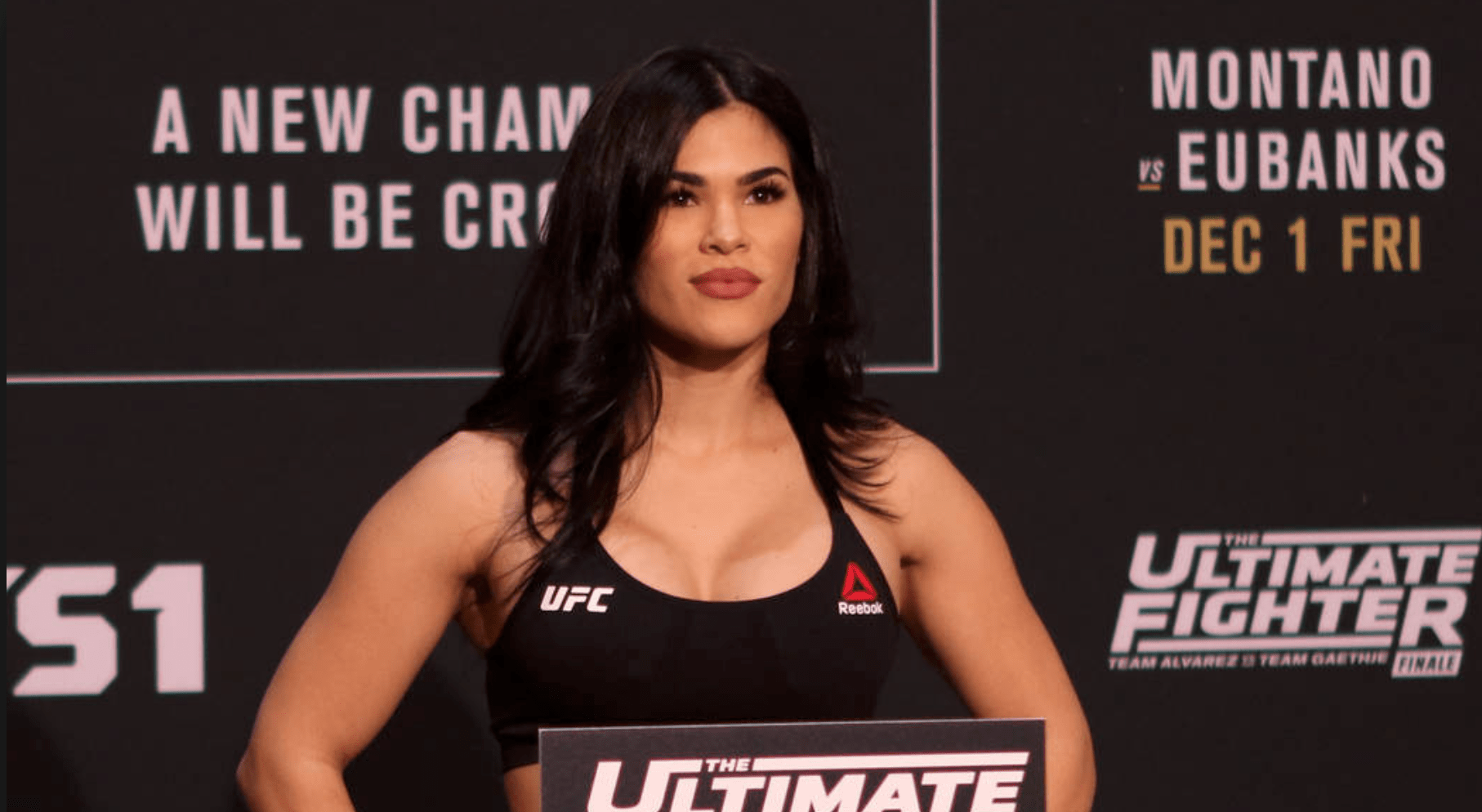 The UFC has announced the first seven fights for its UFC Uruguay card. UFC Uruguay goes down at the Antel Arena in Montevideo, on August 10th and will be the promotion’s first visit to Uruguay.

Tecia Torres will face Marina Rodriguez in a strawweight contest. The 29 year old Torres will be looking to get back to winning ways after losing her last three outings to Jessica Andrade, Joanna Jedrzejczyk and Weili Zhang. Brazil’s Rodriguez has two UFC fights under her belt, a draw against Randa Markos and a win over Jessica Aguilar. These coming after earning a UFC contract on Dana White’s Tuesday Night Contender Series.

Rachael Ostovich will take on Veronica Macedo in a flyweight contest. Ostovich is coming off of two losses to Montana De La Rosa and Paige VanZant. Venezuela’s Macedo will be looking for her first win inside the UFC Octagon, after losing her first three attempts to Ashlee Evans-Smith, Andrea Lee and Gillian Robertson.

Evans-Smith will also star in Uruguay. The 31 year old will meet Taila Santos at flyweight. Evans-Smith lost to Andrea Lee in her last contest, earlier this year. Before that, ‘Rebel Girl’ scored an impressive unanimous decision win over Bec Rawlings. Santos will be looking to get her first UFC win at a second time attempt, after losing her Octagon debut to Mara Romero Borella, via split decision in February.