Overeem Gives Support To Harris In Wake Of Daughter’s Disappearance 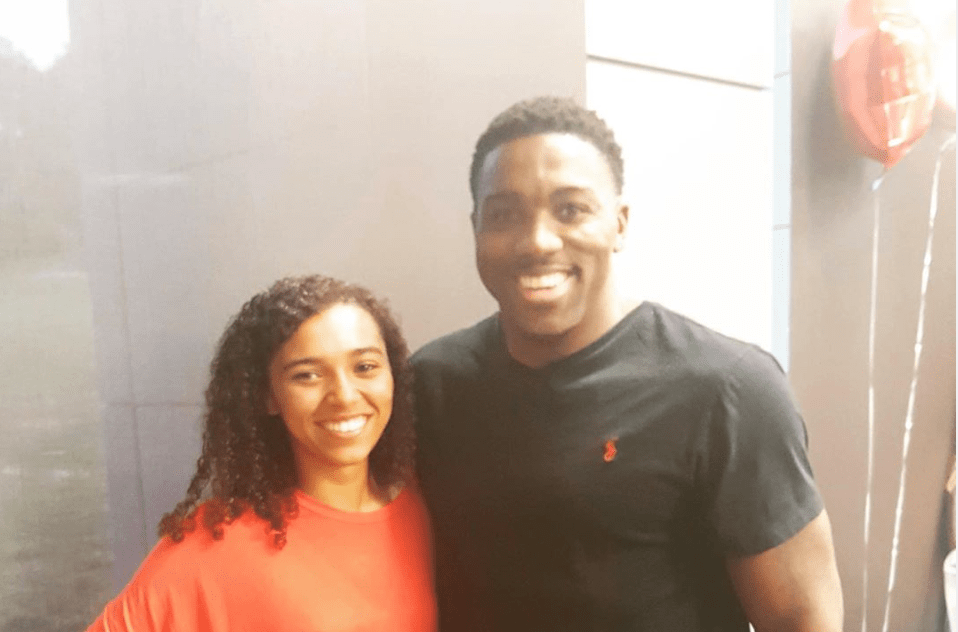 Following the announcement on Friday that Walt Harris had withdrawn from his heavyweight main event at UFC Washington on December 7th, his scheduled opponent Alistair Overeem has come out in his support of him.

Harris’ stepdaughter Aniah Blanchard went missing on October 24, with police officials suspecting that a foul play was involved in her banishment.

In a statement to the South Morning China Post, Overeem stated how hard Harris’ current state is and pointed out that he would have done the same thing if he was in the same situation.

“Our thoughts go out to Walt and his family, as a father I can only imagine how devastating this must be. I would have made the same decision. Family is the most important thing in life.”

UFC President Dana White and UFC Light Heavyweight Champion Jon Jones have extended their help to Walt, by each pledging $25,000 toward the reward fund, for information about those involved in Blanchard’s disappearance.

Walt Harris earned this high-profile match with Alistair Overeem by stringing up two first round knockout victories over Sergey Spivak in May and Alexey Oleynik in July.

As of the writing, there is still no news about Harris’ replacement for the UFC headliner or whether Overeem would still compete on December 7.