Overeem vs Volkov Set For Russia 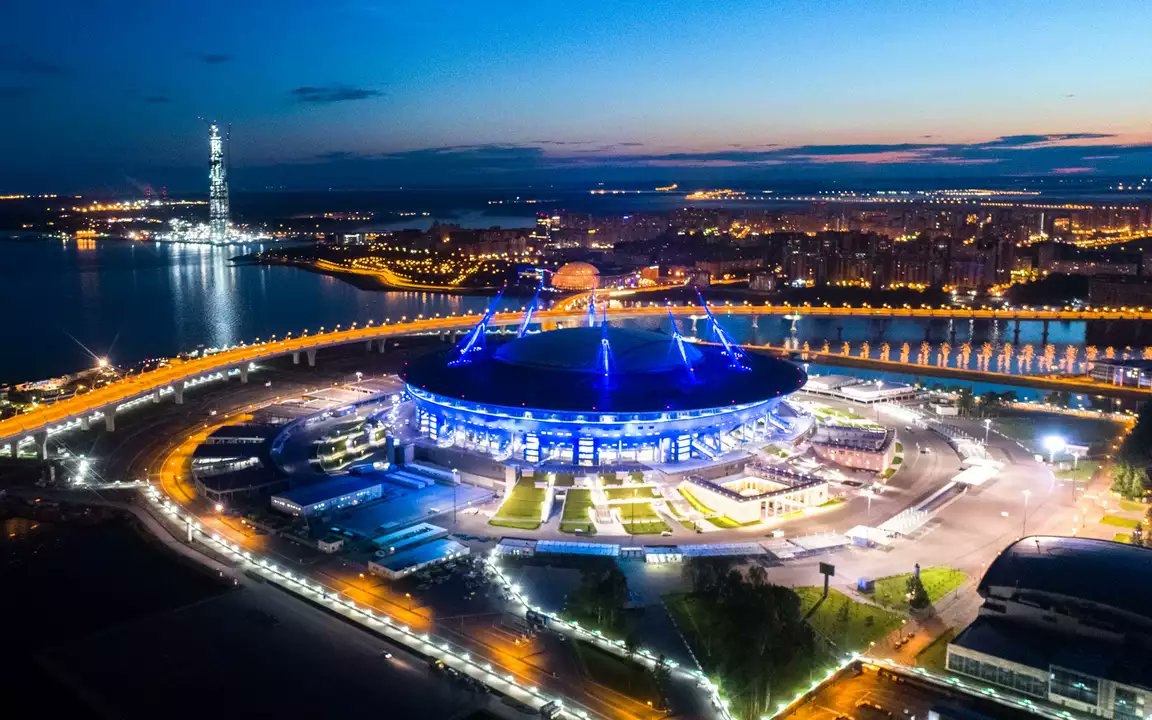 After a successful first visit to Russia last September, the UFC plan on returning on April 20th. This is according to MMA Team Dagestan. It is thought that it will go down in St Petersburg’s newest stadium, which can hold up to 80,000 people.

According to Farah Hannoun, one fight is already in the works. An exciting heavyweight match up between Alistair Overeem and Russia’s Alexander Volkov. Who both sit inside the top ten of the UFC rankings.

The event will be aired on ESPN+.