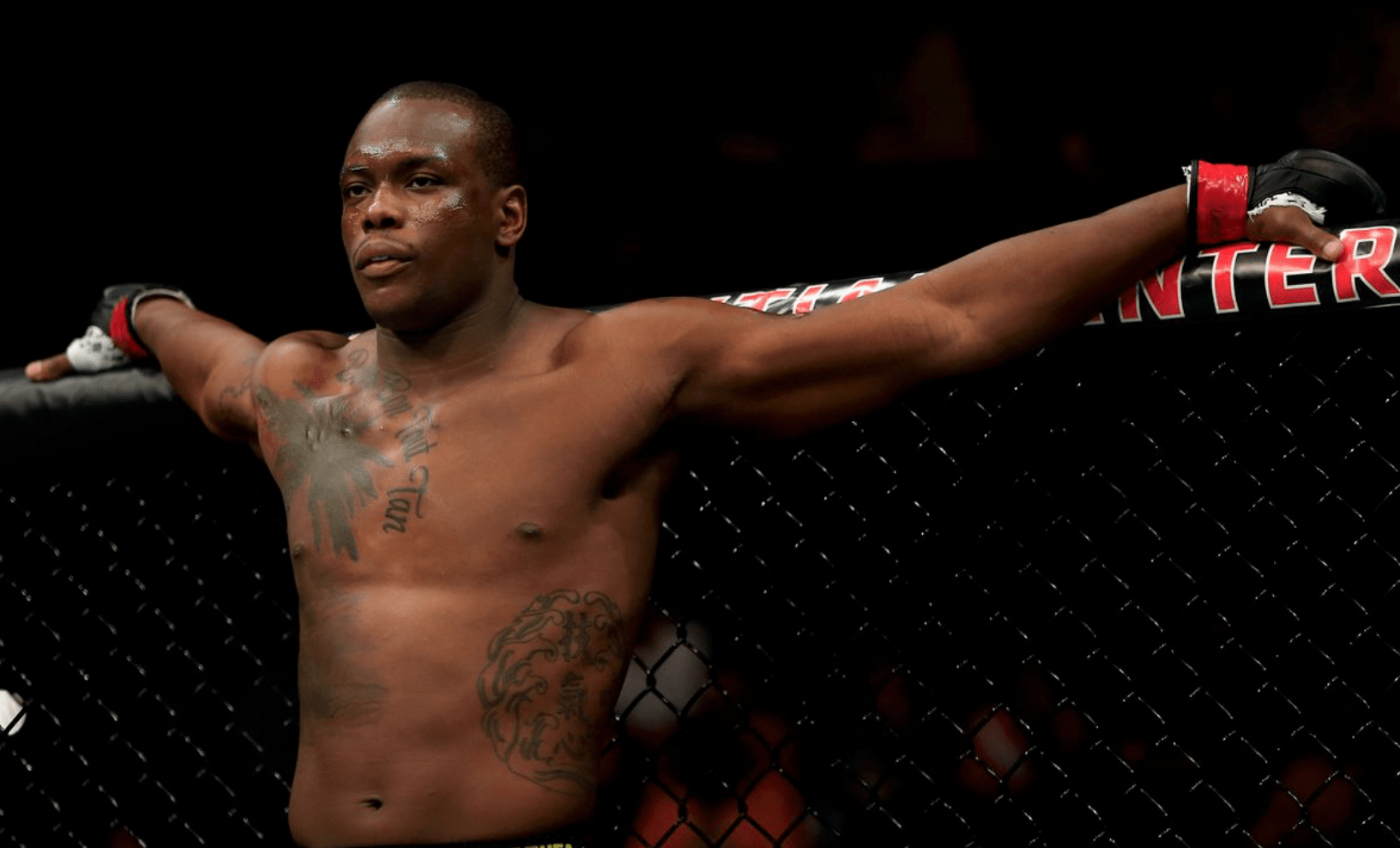 Ovince Saint Preux and Ion Cutelaba both fought on the same card last month, and both picked up impressive wins. Saint Preux (24-13 MMA, 12-8 UFC) picked up the win courtesy of yet another Von Flue Choke (or Saint Preux/OSP Choke, as some have now suggested), while Cutelaba (15-4 MMA, 4-3 UFC) rebounded from his loss to Teixeira with an emphatic TKO win over Khalil Rountree.

After the fight, Ion Cutelaba claimed that OSP had ducked him before the fight. However, according to Ovince Saint Preux, he doesn’t even know how to pronounce Cutelaba’s name.

“I don’t even know how to pronounce his name, he was saying, for some reason he was saying that I was ducking him, for the card in Denmark, and that didn’t happen and what not”, Saint Preux told MMA Junkie.

Cutelaba then took to social media, calling OSP out for a fight. And OSP too is interested in a quick turnaround fight, possibly during UFC Busan in December.

Saint Preux, who has fought the biggest names in the light heavyweight division, including the current champion Jon Jones, also said that Cutelaba has never fought anyone as big as him.

“He can call himself ‘The Hulk’ or what not, but to be honest if you look at him and myself next to each other, who looks like ‘The Hulk?'” Saint Preux said. “So it’s all good. I mean it’s different when you get in there, it’s different. I don’t think he ever got in there with somebody that’s my height, my strength, my size, too.”

UFC will head to South Korea for UFC Busan on December 21st.