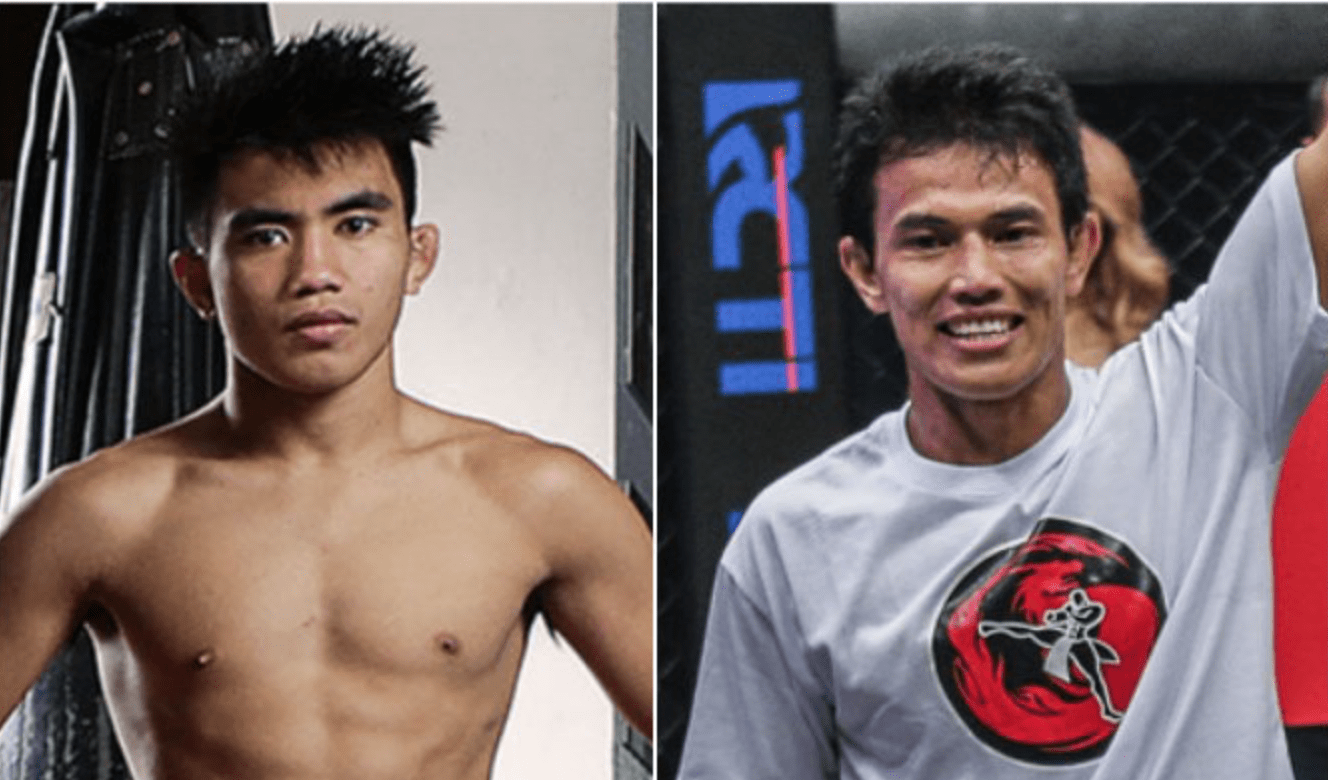 It wasn’t the start of the year that Team Lakay were hoping for as both Joshua Pacio and Edward Kelly both lost at ONE: Eternal Glory.

Kelly lost to Christian Lee via TKO in the first round, in a rematch from their fight that ended in a disqualification win for Kelly last year, because of an illegal suplex.

In the main event, Pacio was looking to defend his strawweight title for the first time, against Japan’s Yosuke Saruta. However, it was Saruta that got the win via a tight split decision to become the new champion.

Following their losses, both Joshua and Edward were good enough to talk to us and give us their thoughts on their fights and where they go from here.