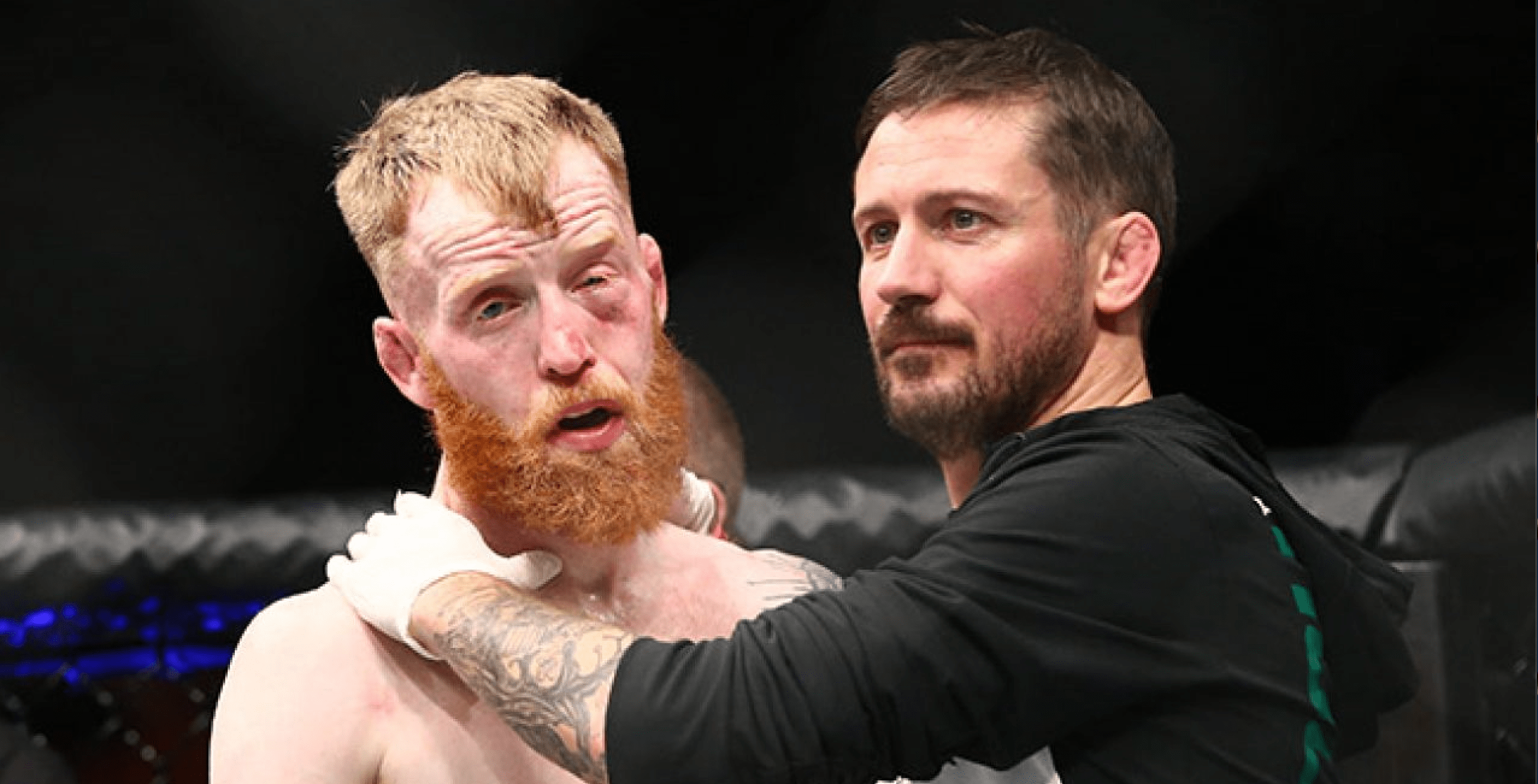 Before there was a Conor McGregor, Ireland had Paddy Holohan representing them on the MMA scene.

31 year year old Holohan retired early from the sport for various reasons and now he is a municipal politician in South Dublin. Although he is has been inactive from MMA, Paddy launched an autobiography called Hooligan last week, to detail his life journey.

After the launching of the book, Holohan appeared on MMA Fighting‘s Eurobash podcast to talk about a few topics. One of which was his fall out with his former coach, John Kavanagh.

“I think what happened was, a huge group of people went and did something really, really great together and I feel like a lot of that is forgotten about, John doesn’t really talk about us and talk about the lads that put the situation where it is now…with me and John, for many years I had worked for the man and I had jumped through hoops for the man—many more hoops than he jumped through for me—he taught me the way. A coach and fighter is a two-way process. At the start it’s a one-way street, you’re learning from the coach and the coach gives you attention and time, but then it becomes a two-way street and that’s when it went wrong,” commenced Holohan.

Aside from the tarnished athlete-coach relationship of the two, Holohan also discussed the last stick that John broke to finally burn the bridge between them.

“There have been many ways that John could’ve stepped in and done the right thing, but unfortunately, he didn’t. It doesn’t make me bitter, I’m just sorry that I put so much time and so much respect and love into something and I didn’t get the return from it,” he continued.

The former UFC Flyweight competitor affirmed that his relationship with the SBG Head Coach will likely not be reversed, after hearing a recent interview with Kavanagh.

“Whatever happened on his side, in his situation, he thinks something else, something different [happened]. But the situation was and still is, you should’ve had my back when you said you’d have my back when I went out and I put my whole life on the line, my whole career,” Holohan continued.

“If that gym had failed off the back of that, I would’ve had no livelihood. I have a kid, I have kids, so what would I be doing? I couldn’t make up with someone who took a shot at my livelihood,” wrapped up Paddy Holohan.