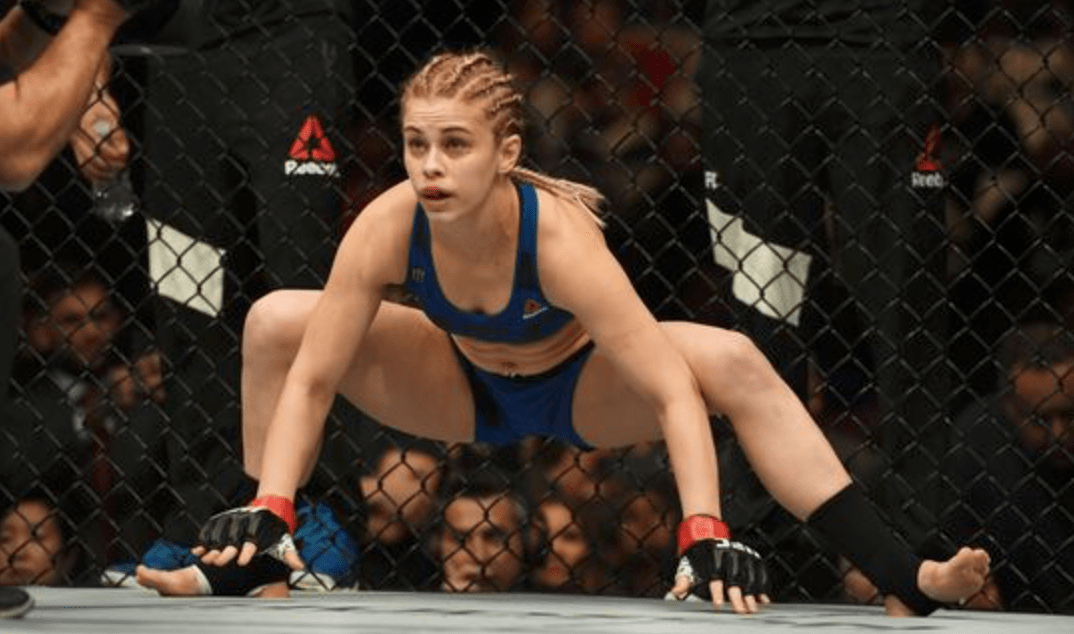 Ahead of her highly-anticipated Bare Knuckle FC debut this weekend, Paige VanZant has said that she hasn’t completely closed the door on a potential return to MMA.

Last August, VanZant parted ways with the UFC to sign with the Bare Knuckle FC, where she is regarded as their biggest signing to date. Now days away from her debut at BKFC 16, the 26 year old is ready to showcase her growing skillset against Britain Hart in a featherweight contest.

Speaking to TMZ Sports (as transcribed by MMA Junkie), VanZant revealed that she has a clause in her contract that allows her to compete in MMA.

“BKFC, they did give me the liberty in my contract to be able to take an MMA fight,” VanZant said. “I was informed of that by my manager, and I didn’t know that at first. At first, I was like, ‘No, I just want to do boxing.’ But I think that, coming to American Top Team, it rebirthed my excitement and I now realise how good I am.”

VanZant said training at ATT with world class coaches, who are a constant source of motivation, has helped her reinvigorate her passion for fighting. While she is focused on bare knuckle fighting for now, the former UFC star isn’t ruling out a return to MMA.

“I’m training with these coaches who believe in me. Having them say they believe in me, and they train some of the best fighters in the entire world, and they look at me and they believe that I’m good,” VanZant said. “So that kinda sparked that passion all over the place. So yeah, maybe I will take an MMA fight. I’m strictly focused on boxing right now, especially for this fight. That’s all I do. But, maybe. Let’s see. The door is open, so it’s definitely there.”

Clapping Back At Critics

VanZant’s move to the Bare Knuckle FC has been met with a lot of criticism from the media, professionals, and fans alike, but she has had enough of it and challenged her critics to say their negative opinions to her face.

“You know what? I have, for the majority of my career [faced criticism] – and I’ve been thinking about this – why have I kept my mouth shut so much about all the haters, and about all the hate and negativity I get?” VanZant questioned. “My idea was, if you talk s*** about somebody, you should be willing to say that to their face. And not a single person who has said anything negative about me publicly has been willing to say it to my face, and I’ve seen people in person.”

She also clapped back at critics who say that she shouldn’t subject her face to damage in bare knuckle fighting.

“All the negativity about ‘Oh! My face!’ Grow up!” VanZant hit back. “It’s a face, and it’s mine, and I can do whatever I want with it, and guess what, I’m still going to be beautiful, even if I get cut open. It’s not a big deal. … That’s so condescending to think of your beauty as being important.”

How does Paige VanZant fare in her highly-anticipated debut against Britain Hart at BKFC 16?