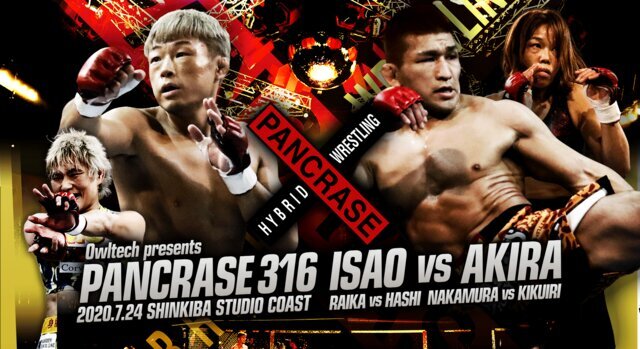 Pancrase 316 went down on Friday at Studio Coast in Tokyo, Japan. The legendary Japanese promotion returned after five month hiatus with a fun card that was broadcast terrestrially on AbemaTV with Japanese commentary.