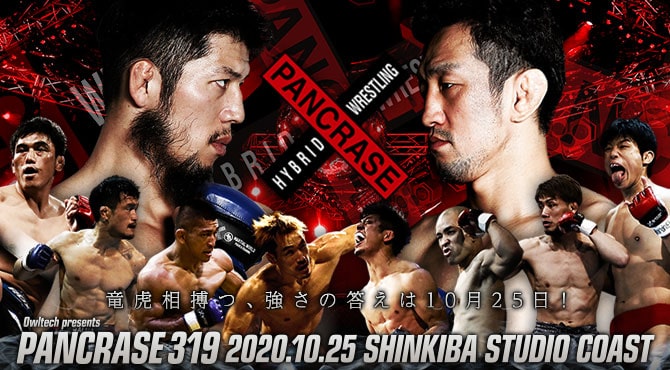 Pancrase 319 went down on Sunday afternoon/evening at Studio Coast in Tokyo, Japan. In the main event, Koshi Matsumoto beat Hiroto Uesako via unanimous decision in an exciting back and forth lightweight contest. The co-main event was an even close encounter, as Takeshi Kasugai edged Toshinori “Tsune” Tsunemura in a split decision victory. The seventeen bout card saw five first round submissions.

Bantamweight: Masahide Hiraoka defeats Sho Sekihara via first round TKO – doctor’s stoppage due to a cut over the right eye (1:07)

Pancrase returns on Sunday, December 13th with Pancrase 320, which will feature Akihiro Murayama vs Masayuki Kikuiri.