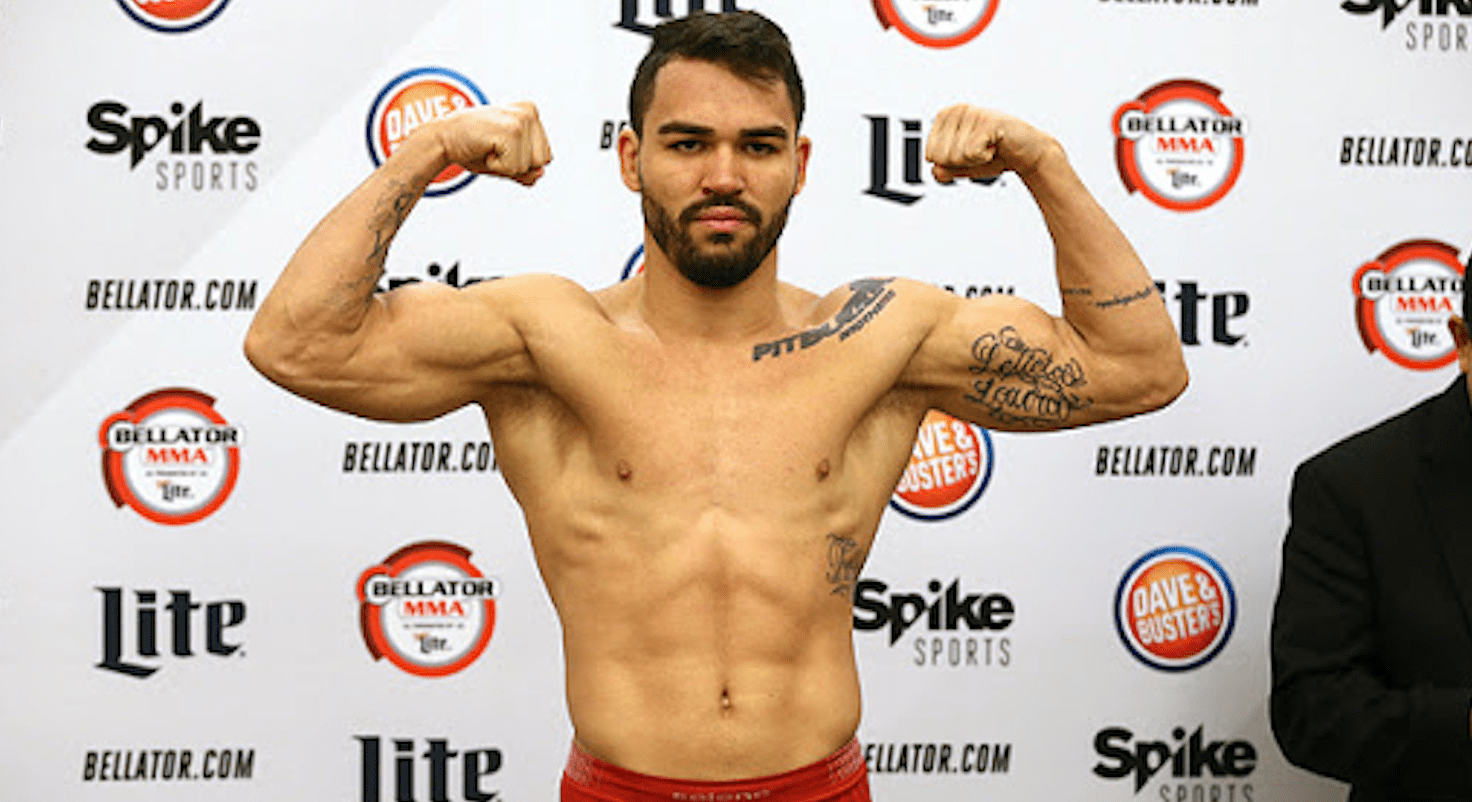 The Pitbull Brothers vs SBG

And it’s safe to say that older brother of Bellator’s two-division champion Patricio Freire, isn’t very fond of SBG. Patricky told Bloody Elbow that the Pitbull Brothers won’t tolerate any provocation from McGregor or his team in Dublin.

“I know Conor will be sitting in the front row, just like he was last time,” Freire said. “That does motivate me more. When I win this fight, I’ll have a surprise for him. There’s been some beef between me and Peter since the staredown in New York. Things got a little wild in the press conference. In fact, I was the one who started it. I attacked the SBG guys. This card that will happen in October will be Pitbull Brothers versus SBG. One of those SBG guys, James Gallagher, he talks too much.

“He’s always messing with me and my brother. I told him to stop messing with me, I’m two weight classes above him,” Freire continued. “I told him he was always running away from a guy from my gym. When I said that, things got wild. He’s always running away from Leandro Higo, I want Bellator to make that fight happen. I don’t know why it’s not booked for that card yet. I don’t know if he’s ducking Higo. If he took that fight, there would be a big chance of Gallagher losing.”

Prediction For His Fight Against Queally

As far as the fight against Queally is concerned, Freire is confident that he will knock him out.

“I’m absolutely sure I’ll knock him out,” Freire said. “I’m not saying this because I underestimate him, it’s because of the moment I’m at right now. I’m very confident in my evolution as a fighter. I’m doing everything to evolve and I know I am. Everyone at the gym tells me that.

“My results speak for themselves. [Before Musayev] my last loss was in 2016 and I was on a seven-fight winning streak, with five knockouts. I took the Chandler fight on short notice. I stepped in for Josh Thomson.”

If his prediction comes to fruition, Freire wants to run it back with the former Bellator lightweight champion Michael Chandler, to whom he lost twice back in 2011 and 2016.

Chandler however, is now a free agent and it is not certain whether or not he will stay in Bellator or sign with some other major promotion. Freire believes he is ducking both him and his brother.

“I’m the top contender in Bellator’s lightweight division,” he said. “If Chandler wants to stay, he’ll have to fight me again. He’s been ducking [me] for a long time. He even avoids saying my name. I think he even mentioned that on Brendan Schaub’s podcast. He said something about not liking to mention those guys’ names (the Pitbull Brothers).

“He ducks us because he knows that if he fights us, it’ll be a literal war. On the streets or anywhere else. When he was going to fight Patricio, we had to stay in separate hotels. They knew that tensions were high between us. There’s bodyguards around us and around him in case something happened at any time. That must be why he’s been avoiding saying my name, but he knows I’m the top contender in the division.”

During his storied MMA career, Freire has collected notable wins over the likes of Benson Henderson, Josh Thomson and Tatsuya Kawajiri.

How does Patricky Freire vs Peter Queally go down at Bellator Dublin 3?