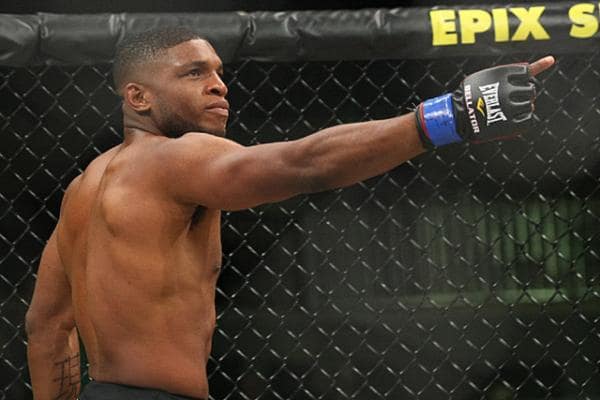 Paul Daley vs Michael Page is a fight that’s been years in the making. And on February 16th the pair will finally meet, in the quarterfinals of the Bellator Welterweight World Grand Prix. Despite Daley and Page both being British, the fight will go down in Uncasville, Connecticut.

“I would have preferred the fight be in the UK, for fans, family and friends,” Daley told ESPN. “I’m comfortable in the U.S. I feel most of my career has taken place there. It’s been a long time coming. It’s a great setting for us both, I mean being part of the welterweight tournament. It’s a great matchup.”

Despite the bad blood between the two over the years, ‘Semtex’ won’t allow himself get caught up in any of the emotions this time round.

“I mean I’m an emotional fighter anyway. I’m not ashamed to admit that, emotions have an important place in fighting, in my opinion. But for me this fight just feels like, ‘now’s the time.’ I’m not really that emotionally charged for this bout, in the way of animosity or that, the emotion if any is that of relief. The fight is happening. He’s a great fighter, extremely talented and unique. It will be a great fight. I look forward to the fight.”