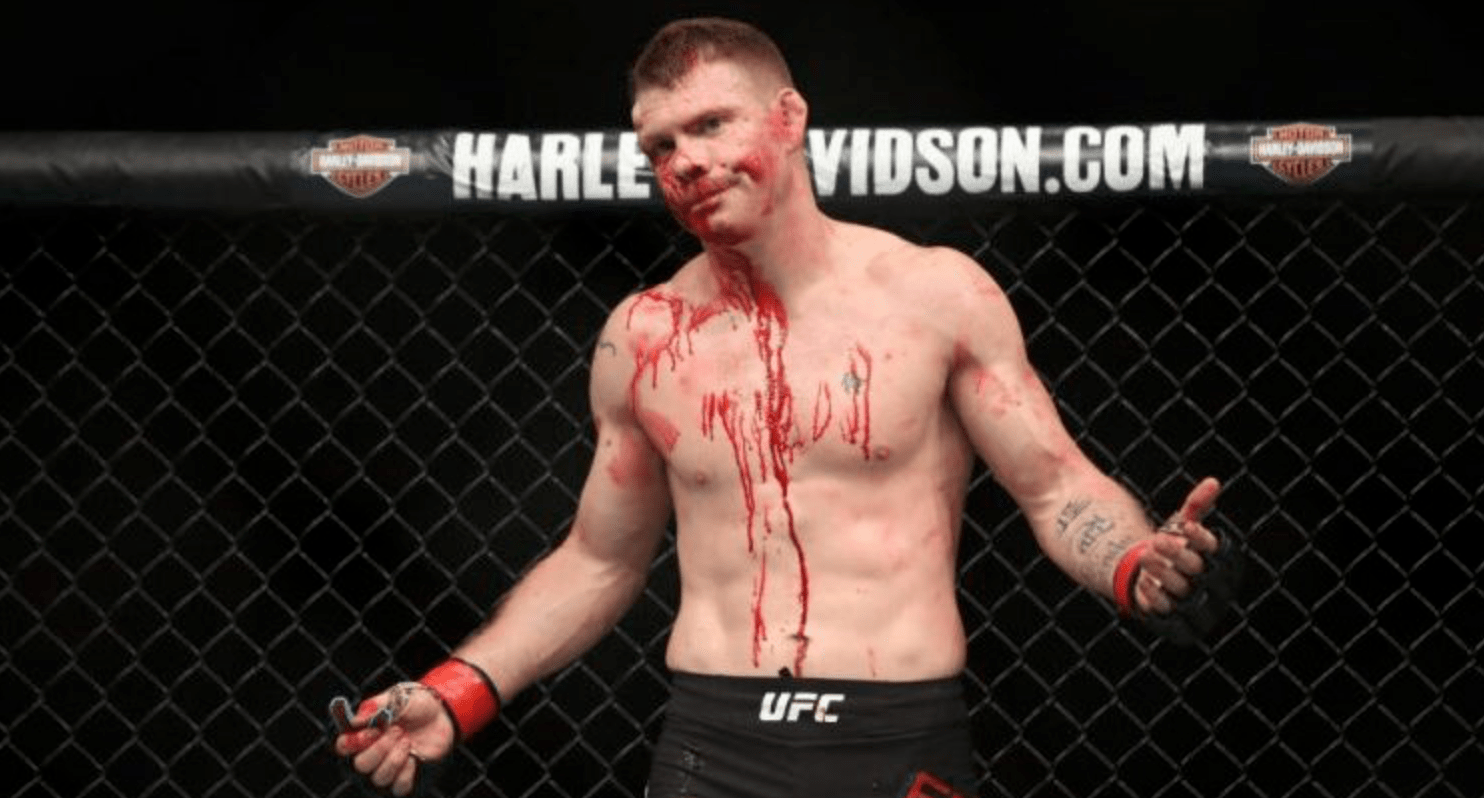 Number six ranked UFC lightweight Paul Felder has been commentating for the promotion parallel to fighting in recent years, with a great dose of success in both fields. However, the 35-year-old had some thoughts of retirement after his last split decision loss to Dan Hooker at UFC Auckland this past February, despite being 7-3 in his last ten fights.

Felder has since dismissed any thought of retirement, and now insists that he can’t wait to fight again. Despite this, ‘The Irish Dragon’ has said that he still gets asked a lot if he’s going to retire.

To answer these provocations, Felder put out a series of photos on his Instagram page, showing various injuries he has suffered throughout the years of fighting, in order to depict the harsh nature of the sport.

“I get asked a lot when I’m returning or if I’m officially retired,” Felder wrote. “I miss the octagon and competing but these pictures are how I come home to a five-year-old princess. It’s a hard job. This is why I love commentating. I get to talk about the toughest athletes on the planet.”

Many have asked about the third photo, which shows some kind of an internal body part. Felder answered that it is a part of a collapsed lung, which was punctured and therefore had to be removed. ‘The Irish Dragon’ suffered that injury in his fight against James Vick at UFC Phoenix, in February 2019.

Fighting since 2011, Felder has became known for providing the fans with exciting all out wars. Such was his last fight against Dan Hooker at UFC Auckland, which was declared Fight of the Night.