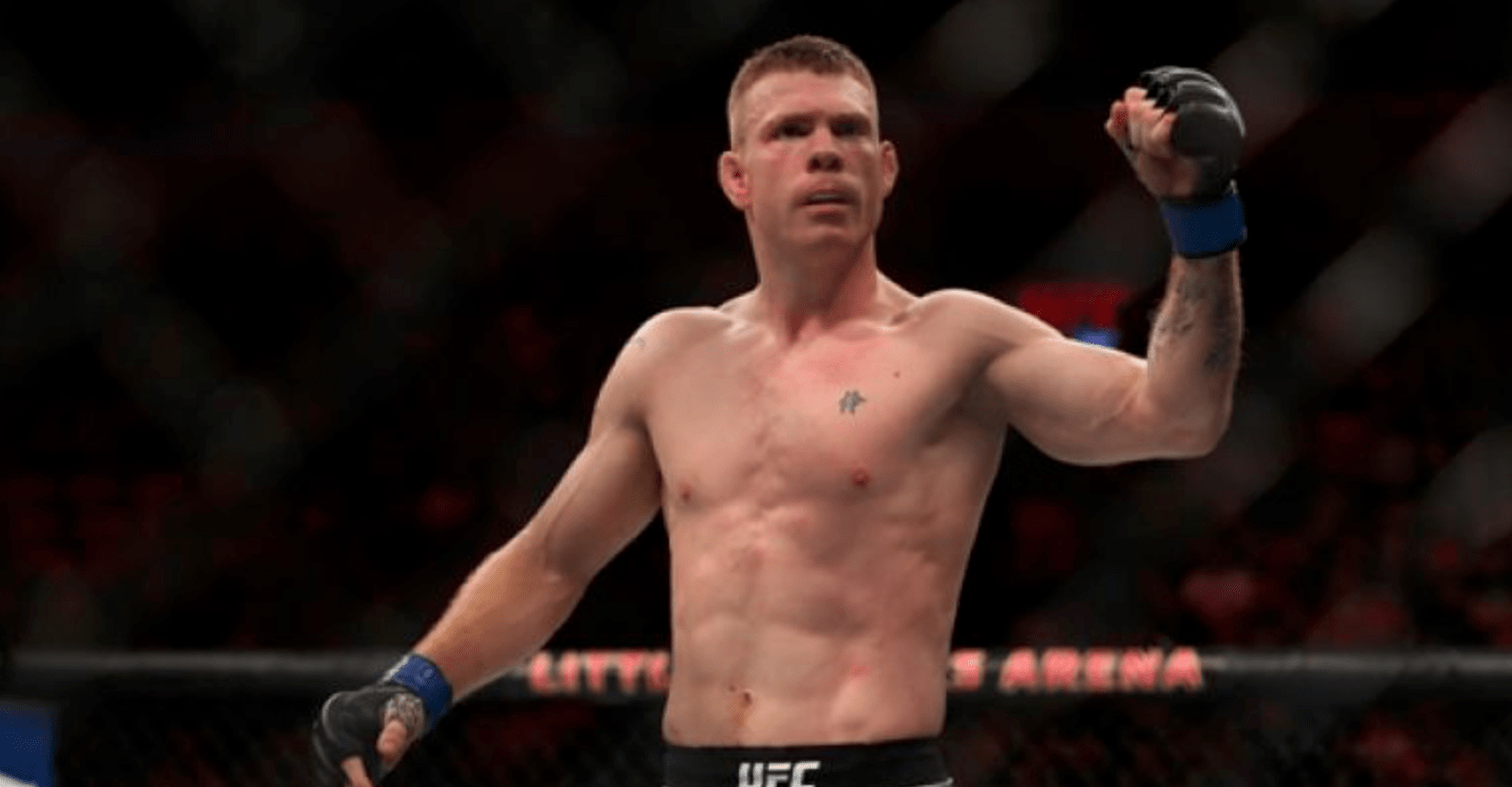 Paul Felder was accused of not being an intelligent fighter last week in the lead up to his fight with James Vick at UFC Phoenix but one thing he’s probably never been accused of, is being tough. And that has now become even more evident, with the news that ‘The Irish Dragon’ suffered a collapsed lung in his fight with Vick in Phoenix.

Felder’s manager Brian Butler, told ESPN‘s Ariel Helwani that they believe it happened when he took a shot to the ribs in the third round.

As a result, Felder won’t be fulfilling his commentary obligations this weekend at UFC Prague.

Felder beat Vick by unanimous decision, with the judges scoring the bout 29-28, 29-28, 30-27. The result giving Felder great satisfaction, following the comments about his fight IQ. As he told Jon Anik in his Octagon interview.

“I was told during the fighter meetings this week that I’m not intelligent enough, that I’m not well rounded enough to win a decision. One fifty five [pounds], you better look out, because no matter how you want to get it, you’re gonna get it.”