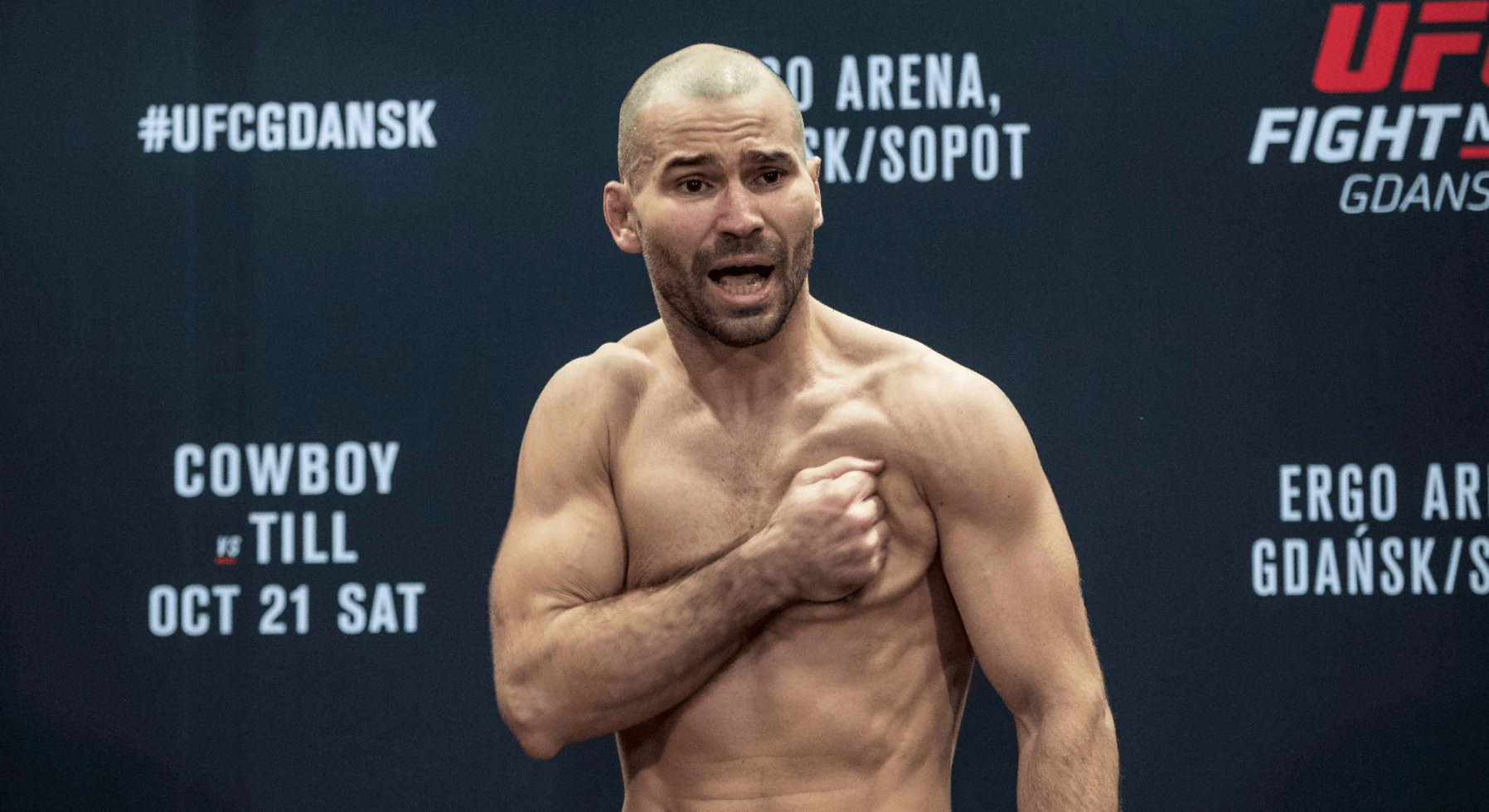 Looks like the bad blood between Artem Lobov and Paulie Malignaggi won’t die down anytime soon.

We’re just days away from Artem Lobov’s fight with Jason Knight for Bare Knuckle Fighting Championship, and it looks like the bad blood between Paulie Malignaggi and Artem continues to simmer. Paulie recently signed with BKFC, and both the competitors have since been playing up the possibility of facing each other soon.

Things took a dramatic turn just a few minutes ago when Paulie Malignaggi and Artem Lobov ran into each other! Both the fighters had to be physically restrained, with former UFC light heavyweight and BKFC ambassador Anthony Johnson holding Pauli back. Lobov too had to be pulled away from the scuffle, but that did not stop Malignaggi from threatening to “kill” Lobov soon.

Artem Lobov is scheduled to main event the upcoming edition of BKFC, which will go down on April 6th. Artem will face former UFC competitor Jason Knight, but it looks like ‘The Russian Hammer’ has his sights set on Paulie Malignaggi!