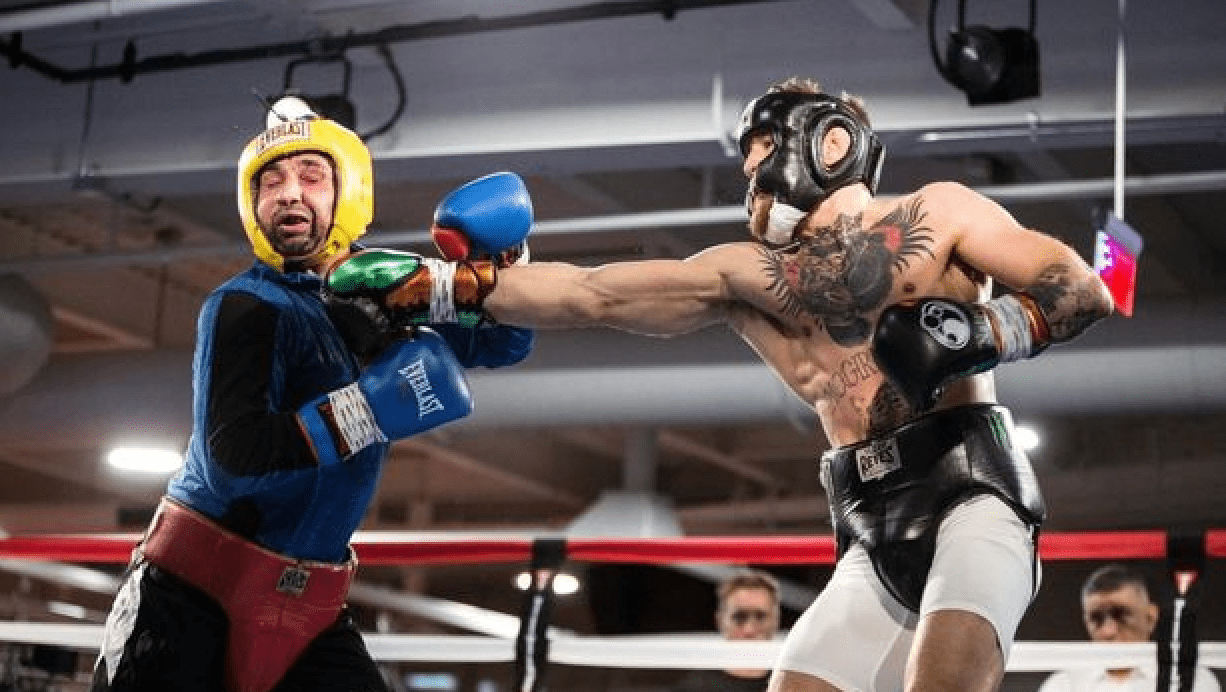 Paulie Malignaggi has given his thoughts on the blockbuster trilogy fight between Dustin Poirier and Conor McGregor, set to headline UFC 264 on July 10th.

Malignaggi helped McGregor prepare for his boxing fight against Floyd Mayweather in 2017, but their relationship quickly turned sour when the former two-division UFC champion released footage of his best moments in their sparring session.

Speaking to Helen Yee (as transcribed by BJPenn.com), Malignaggi said that McGregor is going to get his ‘ass kicked again’, and predicted that his fans will come up with a bunch of excuses to defend him for the umpteenth time.

“You know I think he (Conor McGregor) is probably going to get his ass kicked again,” Malignaggi said. “But that’s ok, because they will tell you that he wasn’t focused again. They will tell you it is because he just sold his whiskey for like what $600 million?

In their first meeting at UFC 178 in 2014, McGregor finished Poirier in the first round. While ‘The Diamond’ exacted his revenge by finishing the Irishman in the second round at UFC 257 in January. The two will settle their long-standing rivalry once and for all in the rubber match next weekend at UFC 264 in the T-Mobile Arena in Las Vegas.

Several other combat sports stars have also given their predictions for the UFC 264 main event, including former UFC lightweight champion Khabib Nurmagomedov and current titleholder Charles Oliveira, who is likely to make his first title defence against the winner of Poirier vs McGregor 3.

Do you agree with Paulie Malignaggi’s prediction for Dustin Poirier vs Conor McGregor 3?