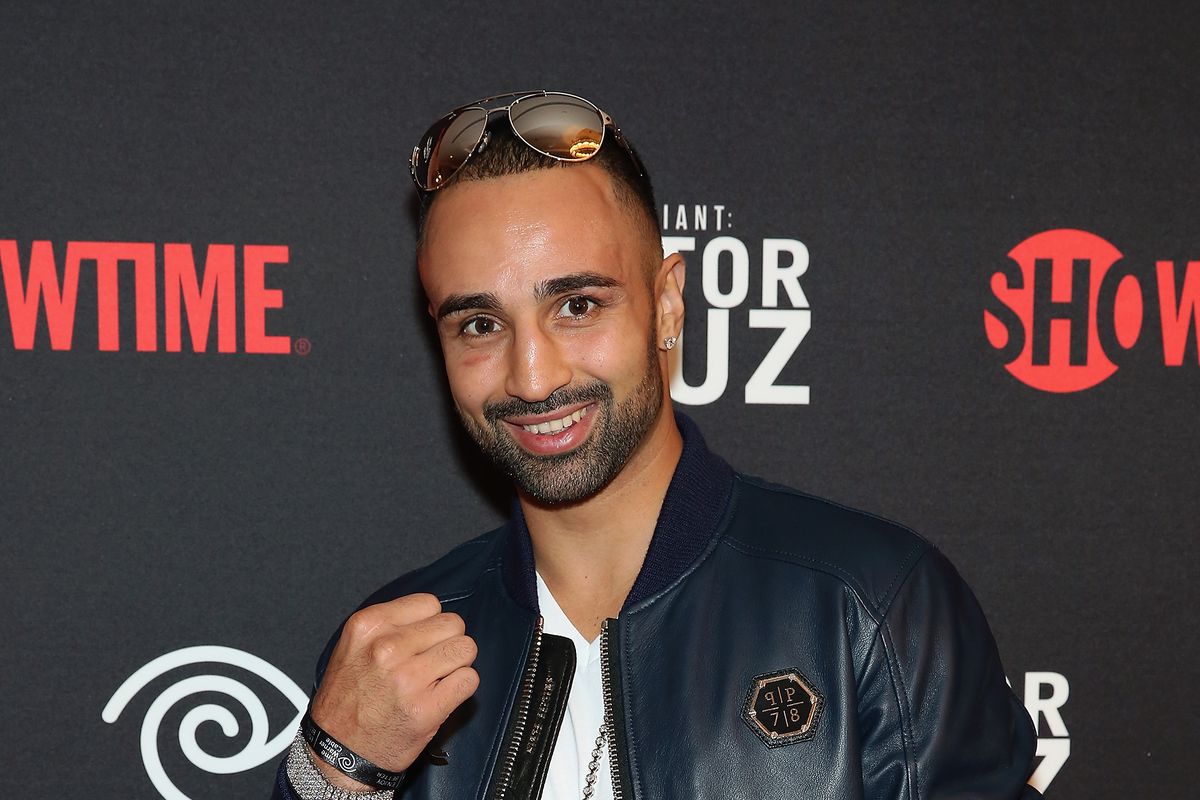 According to MMAJunkie, Paulie could end up facing Conor’s teammate Artem Lobov, if Artem gets past Jason Knight next month. BKFC founder and President, David Feldman announced Paulie as BKFC’s next big signing.

“At this time in our company’s growth, we needed to add a legitimate and well-established world champion boxer to our roster, and I believe with Paulie’s ability and personality we’ve done just that”, BKFC founder and president David Feldman said in a press release. “Paulie is the perfect fit for us.”

Malignaggi retired from boxing in March 2017, and spoke about taking up a new challenge.

“After a long boxing career, it’s easy to miss the limelight and the rush that combat brings”, said Malignaggi. “I look forward to getting back in action and the new challenge of fighting for BKFC.”