Paulo Costa Slams Jeremy Stephens, Says He Doesn’t Deserve To Be In UFC 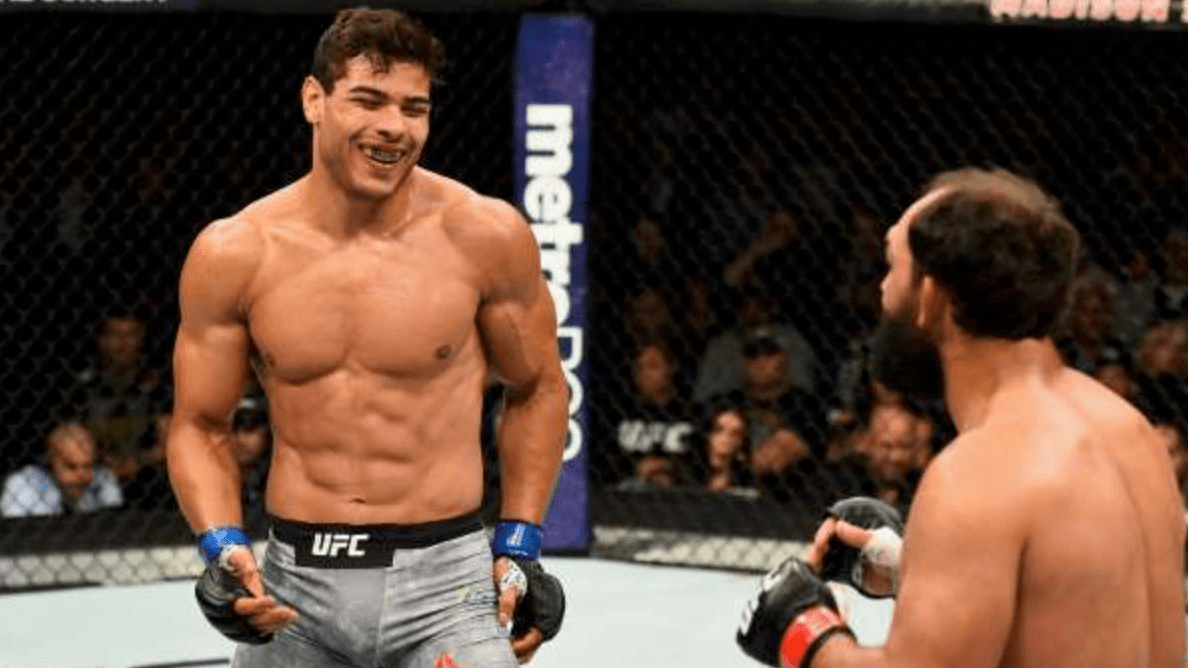 As previously reported, the main event ended in a no contest last weekend, when Yair Rodriguez poked Stephens in the eye. The fight was then called off by the referee Herb Dean after just 15 seconds, when “Lil’ Heathen” couldn’t open his eye. This led to Yair reacting angrily, while the fans in attendance started throwing beer glasses and water bottles at Stephens.

Since then, Jeremy has revealed that he is ready to face “Pantera” on American soil, and that the injury wasn’t as bad as initially feared. While everyone within the UFC has defended Jeremy, “Borrachinha” wasn’t holding anything back.

Jeremy took the entire five minutes to recuperate, but when he still couldn’t open his eye, the doctor said he was in no condition to fight, forcing the referee to call off the bout. While the fighters and UFC employees defending Stephens, Costa said the lightweight contender doesn’t deserve to be in the UFC.

Paulo Costa previously defeated Yoel Romero, and is expected to fight the winner of Robert Whittaker – Israel Adesanya for the undisputed middleweight title at UFC 243. Costa also previously stated that he will be in Australia to confront Adesanya.