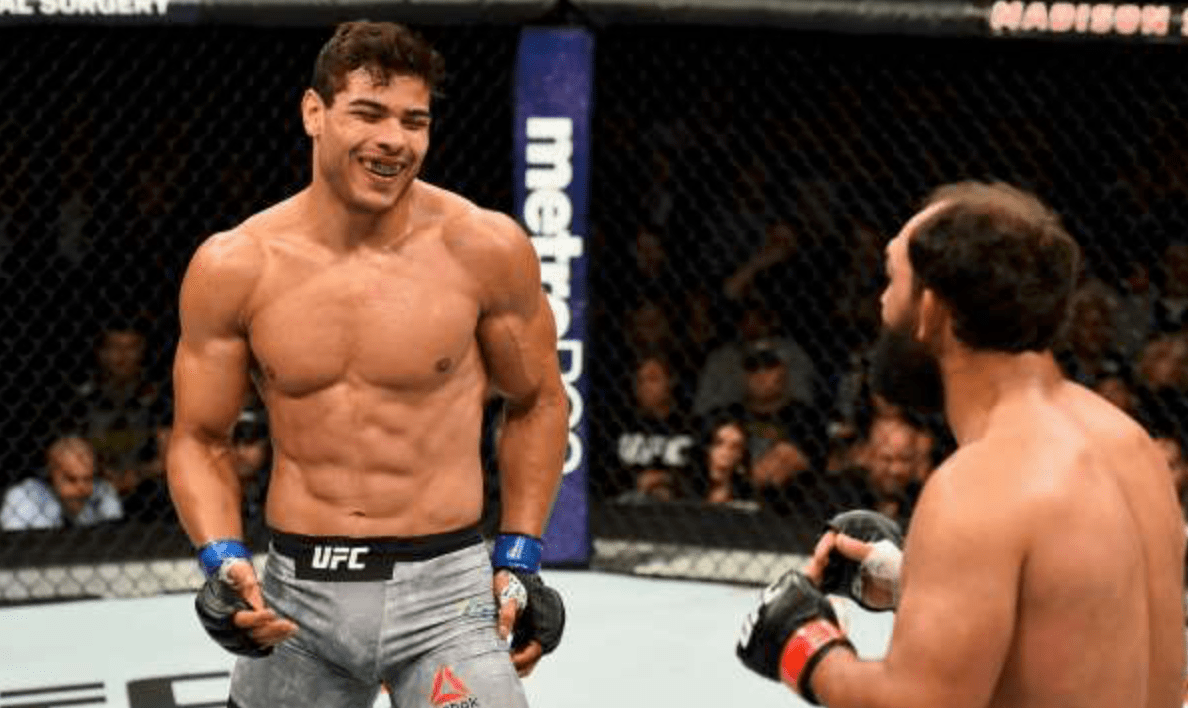 When speaking to Ariel Helwani yesterday, Yoel Romero said that the reason he is no longer fighting Paulo Costa, is because the Brazilian had failed a USADA drug test. You can see him say that here.

Costa’s manager Wallid Ismail has denied this though, claiming it is not true. As he told MMA Fighting.

“There was no failed doping test. It’s not true, there was no doping, he wasn’t caught doing [anything]. That’s a lie. A big lie.”

Costa also told Tatame in Brazil that he hadn’t failed a drug test (as transcribed by MMA Junkie).

“I’m the Brazilian UFC fighter who gets tested the most by USADA – I never failed (a drug test), and I didn’t this time. I don’t need doping to get all the good results I’ve been getting and to be regarded as the new Brazilian star in the sport like I am.”

Whatever the reason, Romero is now facing ‘Jacare’ Souza instead of Costa, in the main event at UFC Florida on April 27th.