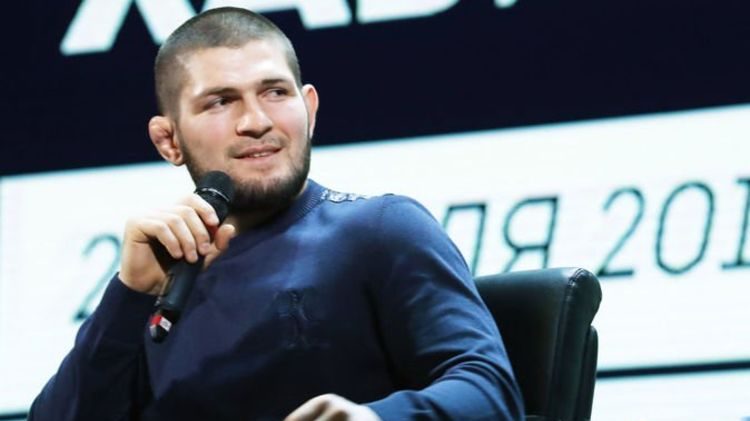 PETA seems to find itself in the news for all the wrong reasons lately, and their latest target is UFC lightweight champion Khabib Nurmagomedov. ‘Eagle’ defeated Dustin Poirier at UFC 242 in a largely lopsided match, finishing the challenger in the third round.

Khabib gained notoriety couple of years ago when a video of him wrestling a bear back in 1997 surfaced online. While the entire MMA community lauded Khabib’s grappling prowess, it looks like People For the Ethical Treatment of Animals (PETA) isn’t a big fan of the Dagestani grappler.

Nurmagomedov also uploaded a video on his Instagram account few years ago, locking up with a bear, while calling him his “old friend”.

met my friend from childhood? and my best sparing partner ever, and now my hunting belt started.

Now Khabib has found himself in the eye of the PETA’s storm, with the group telling UFC to evaluate its relationship with Khabib.

“PETA encourages the UFC to evaluate its relationship with Mr. Nurmagomedov until he shows a clear change in attitude and a commitment to showing animals the respect that they deserve”, PETA UK director Elisa Allen recently told Business Insider.

Khabib Nurmagomedov is currently one of UFC’s biggest stars, and with Conor McGregor out of the picture at least for the moment, is the promotion’s marquee name.

It is safe to say that the UFC will not be paying much attention to the ruckus, and we will hopefully see Khabib inside the Octagon soon against Tony Ferguson.