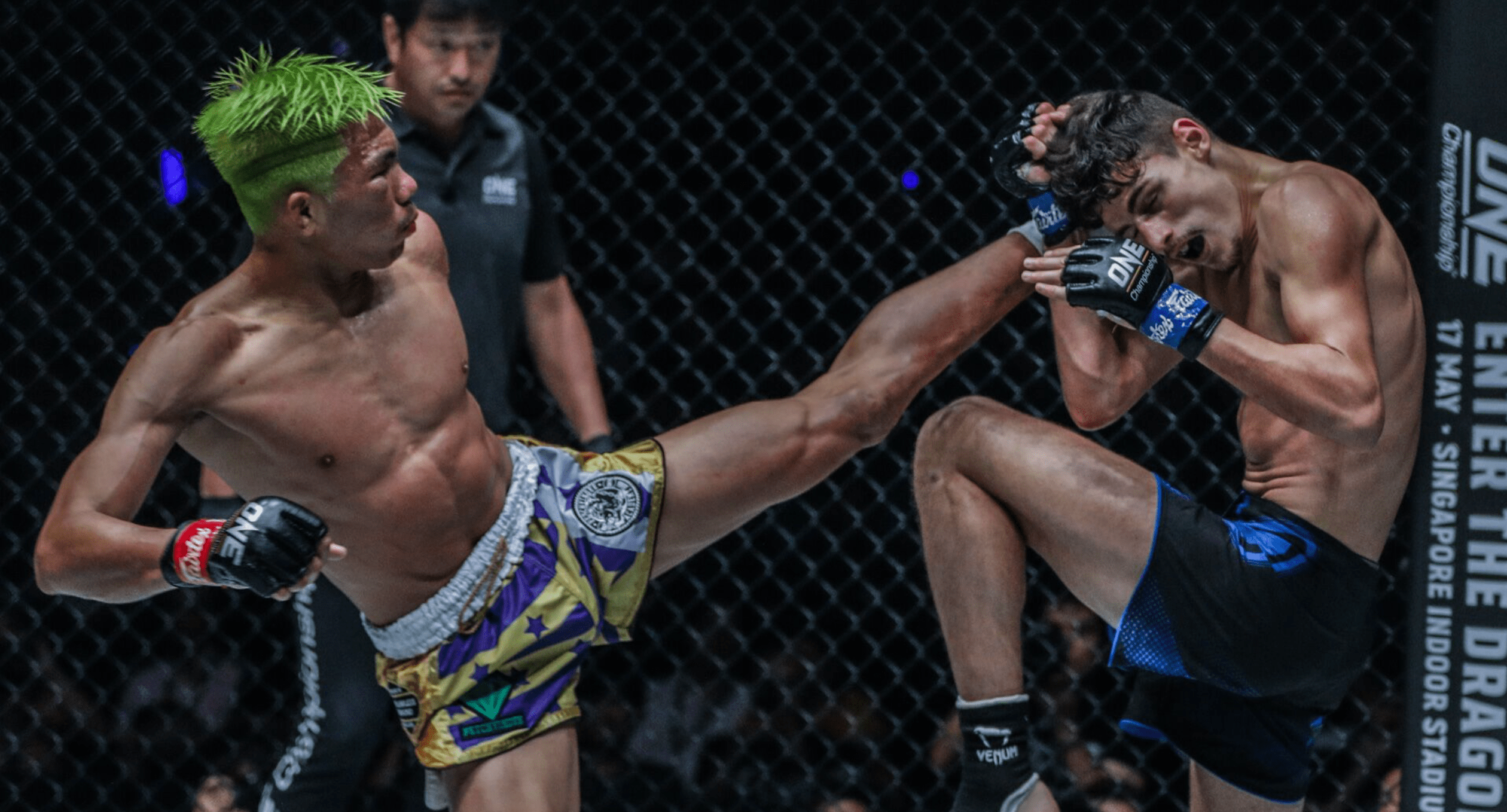 Petchdam Petchyindee Academy is the new ONE Flyweight Kickboxing World Champion, after beating Elias Mahmoudi in the co-main event of ONE: Warriors Of Light. Petchdam won the decision after his accidental low blow on Mahmoudi in the fifth round brought the fight to a premature ending.

After the bout, we spoke to Petchdam, who said he was happy with his performance but if it’s up to him, he won’t give Mahmoudi a rematch.