Petchdam: It’s An Honour To Represent Thailand, The Title Is Staying Here 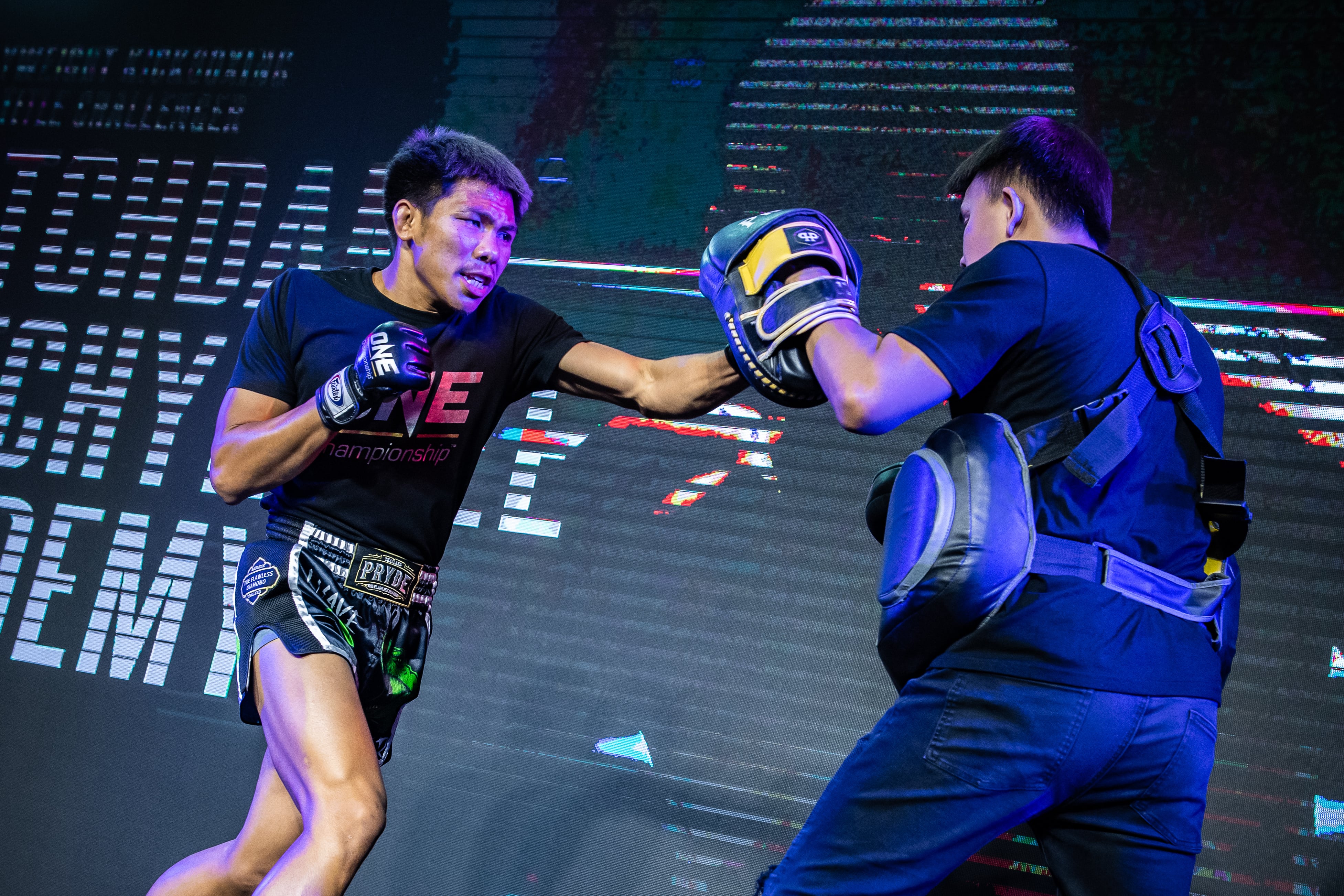 Petchdam Petchyindee Academy will be defending his ONE Flyweight Kickboxing World Title on August 16th against Ilias Ennahachi from the Netherlands at ONE: DREAMS OF GOLD at the Impact Arena in Bangkok, Thailand.

The reigning champ has been floating on cloud nine ever since he was crowned with the inaugural title at ONE: WARRIORS OF LIGHT against Elias Mahmoudi.

“The Sniper” was quick to land his punches and kicks in the first round, but as the match progressed the Thai phenom started to find his range and momentum. Wanting to keep the feeling alive, Petchdam will do everything in his power to keep the title around his waist.

“I don’t think they have created a word to describe how I am feeling right now,” Petchdam said.

“Becoming the ONE Flyweight Kickboxing World Champion has been my dream since I debuted with ONE Championship. It feels so good that all the hours I have spent training and sacrifices I have made have paid off and I am not ready to let go of it yet.”

“The Baby Shark” will now return to Bangkok’s iconic arena where he won his belt and will need to put on an impressive showing to let people know that he is the rightful owner of the golden strap.

Petchdam is relishing the opportunity to defend his title in front of his countrymen.

“I actually don’t feel any pressure fighting in front of my home crowd,” Petchdam said.

“Everyone believes in me and I have received a lot of love and support from them, I am actually coming into this match motivated. It is an honour for me to represent Thailand and the kickboxing title will stay here.”

Petchdam has won several championships in the past. But this title holds a special place in his heart and he is not willing to give it up just yet.