Petchdam Says He ‘Will Not Play Rodtang’s Game’ At ONE: No Surrender 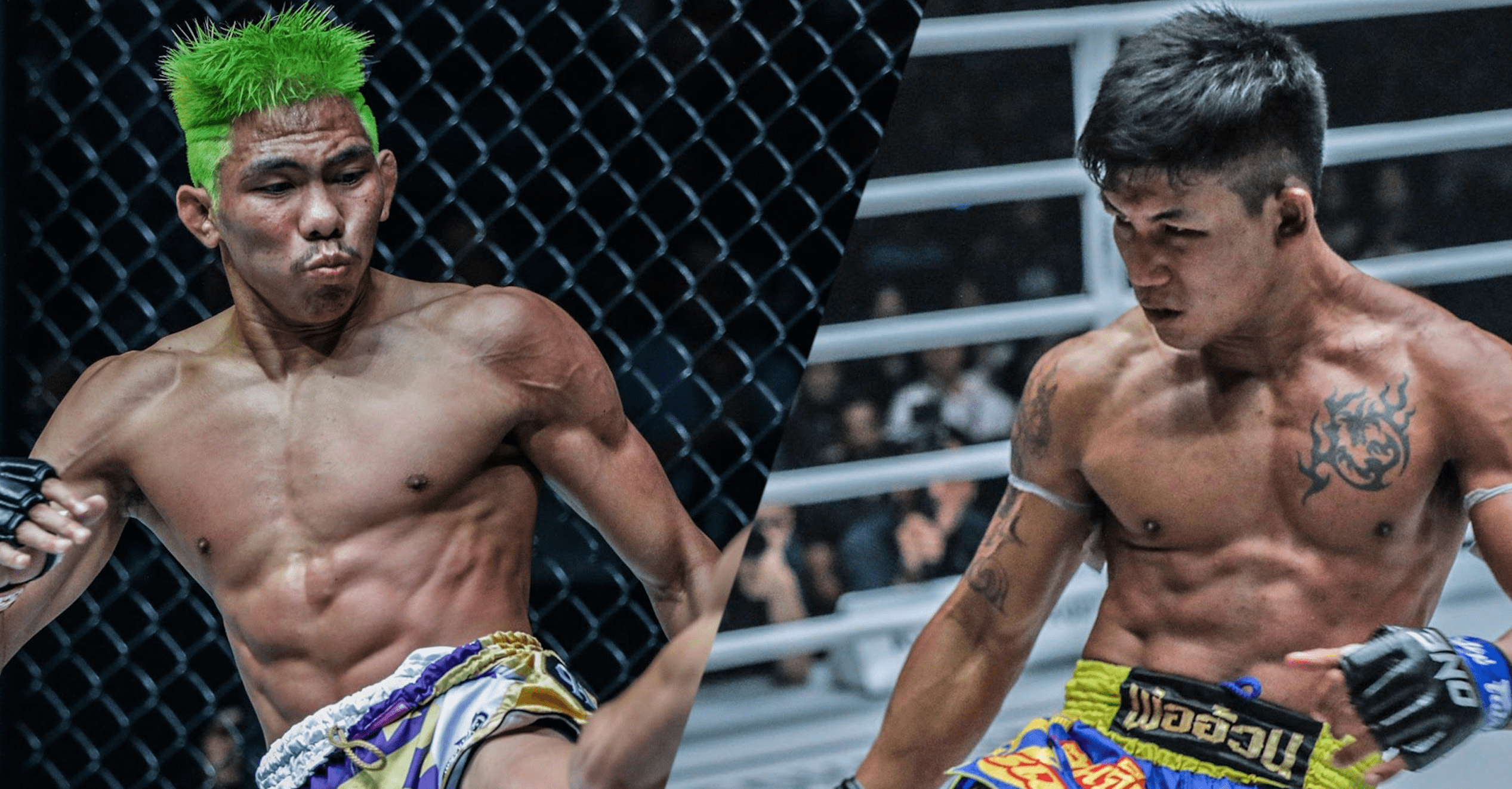 Following his win over Kohei ‘Momotaro’ Kodera at ONE: Fire And Fury, Petchdam Petchyindee Academy is preparing for the biggest fight of his Muay Thai career. Still undefeated under the ONE Super Series Muay Thai rules, the former ONE flyweight kickboxing champion is now gunning for the ONE flyweight Muay Thai championship.

He will face the reigning champion Rodtang Jitmuangnon for the title at ONE: No Surrender in Bangkok, Thailand on July 31st. The two are very familiar with each other, having fought each other twice before, winning one apiece. However, this is the first time that they will go head-to-head in ONE Championship.

Speaking to ONE Championship, ‘The Baby Shark’ said that he is fully aware of the challenge ahead of him.

“I think Rodtang is a superstar. I am so happy that I have a chance to fight with this superstar. We fought each other two times before, so I know him well. He is good, and he doesn’t have any weak points, plus he has very strong punches. Since we are fighting with 4-ounce gloves on, I have to be careful.”

The two Muay Thai stars first battled at the fabled Rajadamnern Stadium in May of 2017, where after five rounds, Petchdam earned the decision victory.

Their rematch also took place at the Rajadamnern Stadium, in February of 2018. However, things played out differently the second time around.

“I got hit so hard by Rodtang and showed my weakness. The referee didn’t [administer a] count, but I could not walk straight and lost to him by decision.”

Since joining ONE, ‘The Baby Shark’ has experienced much success in the ONE Super Series, winning his first three fights by knockout. Afterwards, he was given his first taste of gold when he defeated Elias Mahmoudi for the inaugural ONE flyweight kickboxing title. However, Petchdam then lost the title to Ilias Ennahachi at ONE: Dreams Of Gold three months later.

In the meantime, Rodtang has reigned supreme in the ONE flyweight Muay Thai division. After four wins inside the ONE Circle, he won the title from Jonathan Haggerty at ONE: Dawn Of Heroes. ‘The Iron Man’ then defended his title against Walter Goncalves at ONE: Century, before making a second title defence against Haggerty at ONE: A New Tomorrow.

Heading into the title fight with Rodtang, Petchdam has been training hard to ensure that he gets his hand raised come fight night.

“My trainer ‘Boonberkfah’ trains me hard about protecting myself and footwork, so I can avoid Rodtang’s hits or get hit as little as possible. My other trainer, Chatchai Sasakun, trains me specifically on my boxing.”

Going into the trilogy fight with Rodtang, Petchdam is confident that he has the winning game plan to seal a win against his fellow Thai and become the new ONE flyweight Muay Thai champion.

“I am confident that I can win this fight, but not by walking forward and backward [like Rodtang would want],” he says. “The point is, I will not play his game. That is for sure.”

Who do you think will walk away the champion, when Petchdam Petchyindee Academy and Rodtang Jitmuangnon face off in the ONE: No Surrender main event?