Petchdam Will Have Fun Competing For Title At ONE: Warriors Of Light 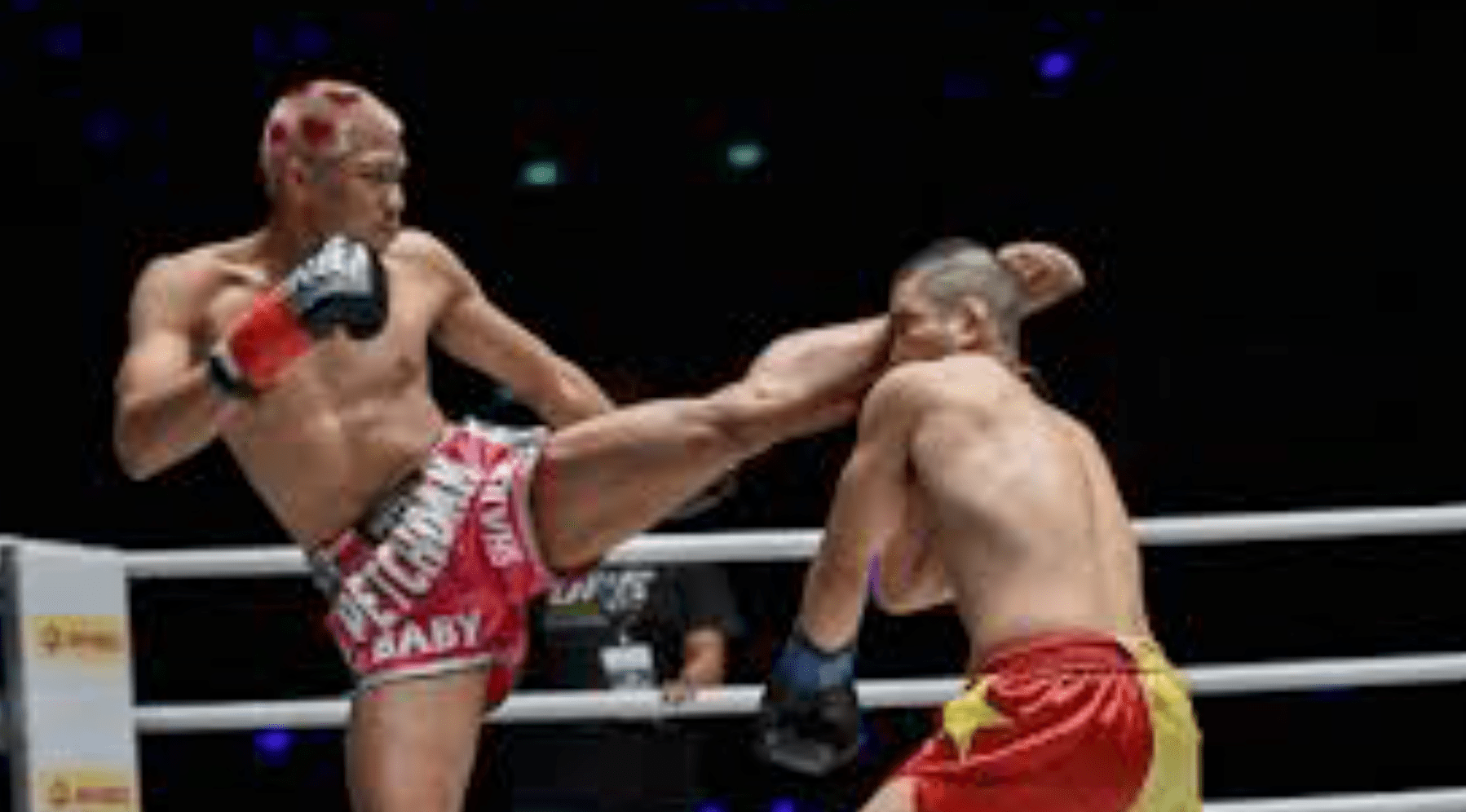 Muay Thai icon Petchdam “Baby Shark” Petchyindee Academy announced his arrival to the ONE Championship stage in impressive fashion by winning all of his first three bouts in the promotion via highlight reel knockout.

This impressive winning streak has earned the Thai star an opportunity at the inaugural ONE Flyweight Kickboxing World Championship opposite French-Algerian striker Elias “The Sniper” Mahmoudi at ONE: WARRIORS OF LIGHT on Friday, May 10th at the Impact Arena in Bangkok, Thailand.

Apart from his explosive in-ring performances, Petchdam has also made a name for himself by putting on creative entrances and coming out to the ring to the hit children’s song “Baby Shark” which he ultimately adopted as his moniker.

This, however, has piqued the curiosity of fans, as they wonder why an elite athlete like himself would use such a song as his walkout music.

“ [My manager] Mr. Nuttadaj told me to create my own style, kind of like a selling point. I like the song Baby Shark because it is fun to dance to, so I picked it,” Petchdam explained.

“I was nervous walking out for my ONE debut – there were so many people in the crowd. When the song started, the dance moves just came out naturally. It was so different than anything I had ever done before in my career. I wasn’t used to it at first, but now it has become more natural. I really look forward to it now,” Petchdam added.

In his most recent match with Japan’s Mashide Kudo at ONE: CALL TO GREATNESS back in February, Petchdam again showed off his fun side as he surprised the audience with yet another memorable entrance and another fantastic performance in the ring.

His face truly showed how happy he was doing what he loves best and being able to share a different side of himself, something that was frowned upon in his previous place of work.

“I like to pump myself up too and keep myself motivated – joking around is how I do it,” Petchdam said. “You can’t do your hair like this at the stadiums in Bangkok, but with ONE you can, so I like to take advantage of the opportunity.”

“Competing for ONE is amazing. I don’t feel the same pressure here and the crowd is always so supportive,” he continued.

The 20-year-old is proof that work can be fun as well.

On his social media posts, Petchdam can frequently be seen putting in the work while also being able to share some laughs with his coaches and trainers.

Seeing a world-class athlete that puts on the best performances as well as be able to wear a smile and also get others to smile is indeed a breath of fresh air.

“I like to have fun – it is my personality. I really like to joke around on social media too because it is kind of like a stress release and I like to make people laugh,” Petchdam shared.

“Also as an athlete, it is a great way for me to promote myself and show people a bit about who I am. I take training very seriously but outside that, I just really like to have a good time. You can’t let yourself get stressed or over-serious when it comes to training. You need to make it fun,” he concluded.