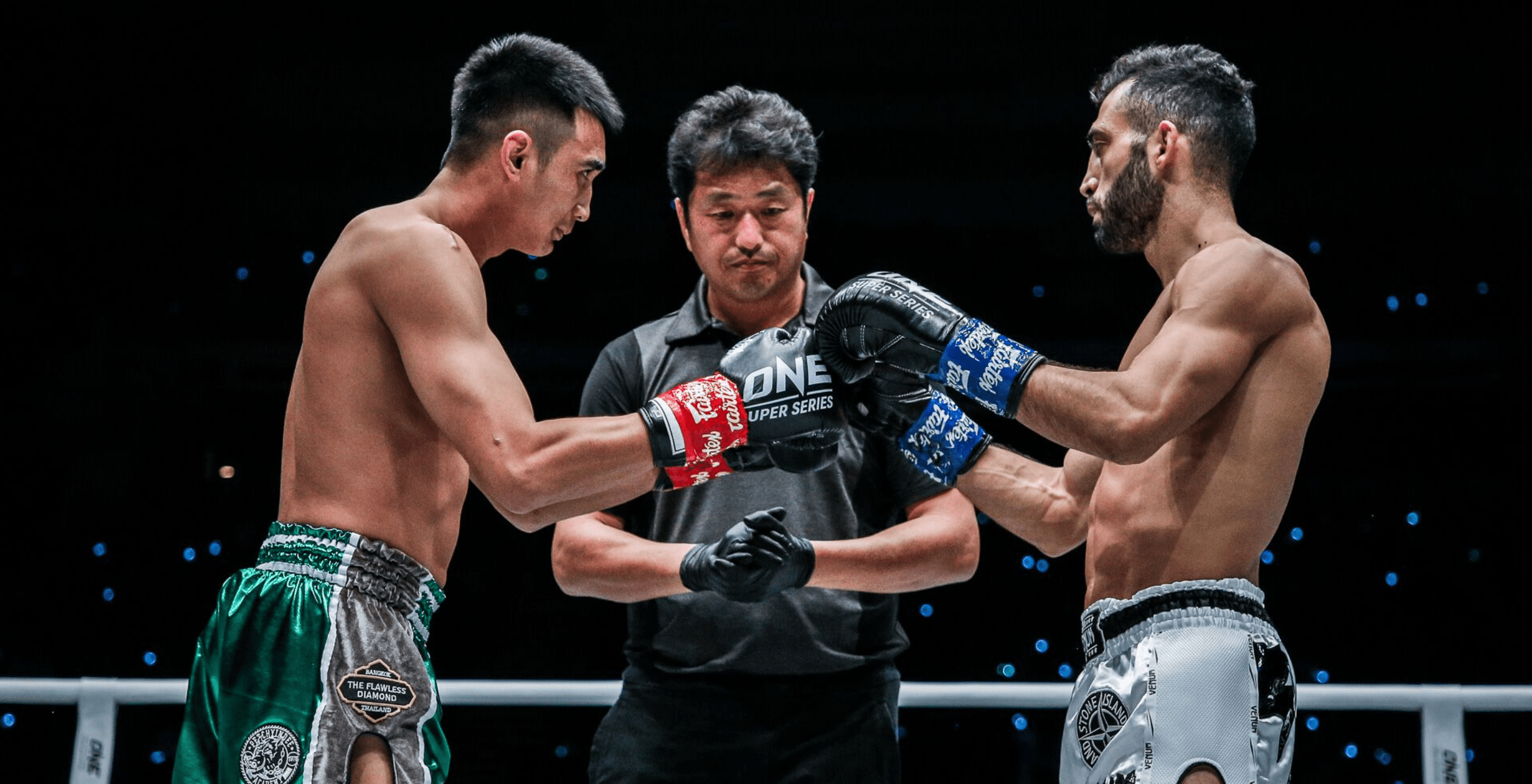 Last Friday night, ONE Championship put on another amazing night of fights at ONE: Enter The Dragon. From start to finish, the sixteen bout card more than lived up to the hype.

One of the big talking points of the night was the controversial decision in the ONE Featherweight Kickboxing World Grand Prix quarterfinal, between Petchmorakot Petchyindee and Giorgio Petrosyan.

On the night, the judges scored the bout in favour of Petchmorakot, via split decision. However, the result has now been overturned to a no contest. Moments ago, ONE Championship CEO Chatri Sityodtong, posted the news on Facebook. The reason given was that the ‘referee did not adequately control the illegal clinching, resulting in multiple infractions during the bout’.

As a result, Chatri has announced that Petchmorakot will have an immediate rematch. With the winner going through to meet Jo Nattawut in the semifinals of the Grand Prix.

After the fight, a clearly upset Petrosyan returned from the backstage area to the ring side, to speak to Chatri.

It is not surprising that Petrosyan was upset, at the time of the decision, it was only the 33 year old’s third loss in 96 fights. And also saw him eliminated from the Grand Prix, which will see the winner earn the $1 million prize.

In the other half of the draw, Dzhabar Askerov will face the man who beat Yodsanklai Fairtex in the quarterfinals in Singapore on Friday night, Sama Sana.

No information has been provided yet on when the fight will take place.

If you missed the fight, you can watch the full fight back here, along with the other three quarterfinals:

Or if you’d rather watch the highlights from the whole ONE: Enter The Dragon card, you can watch them here: