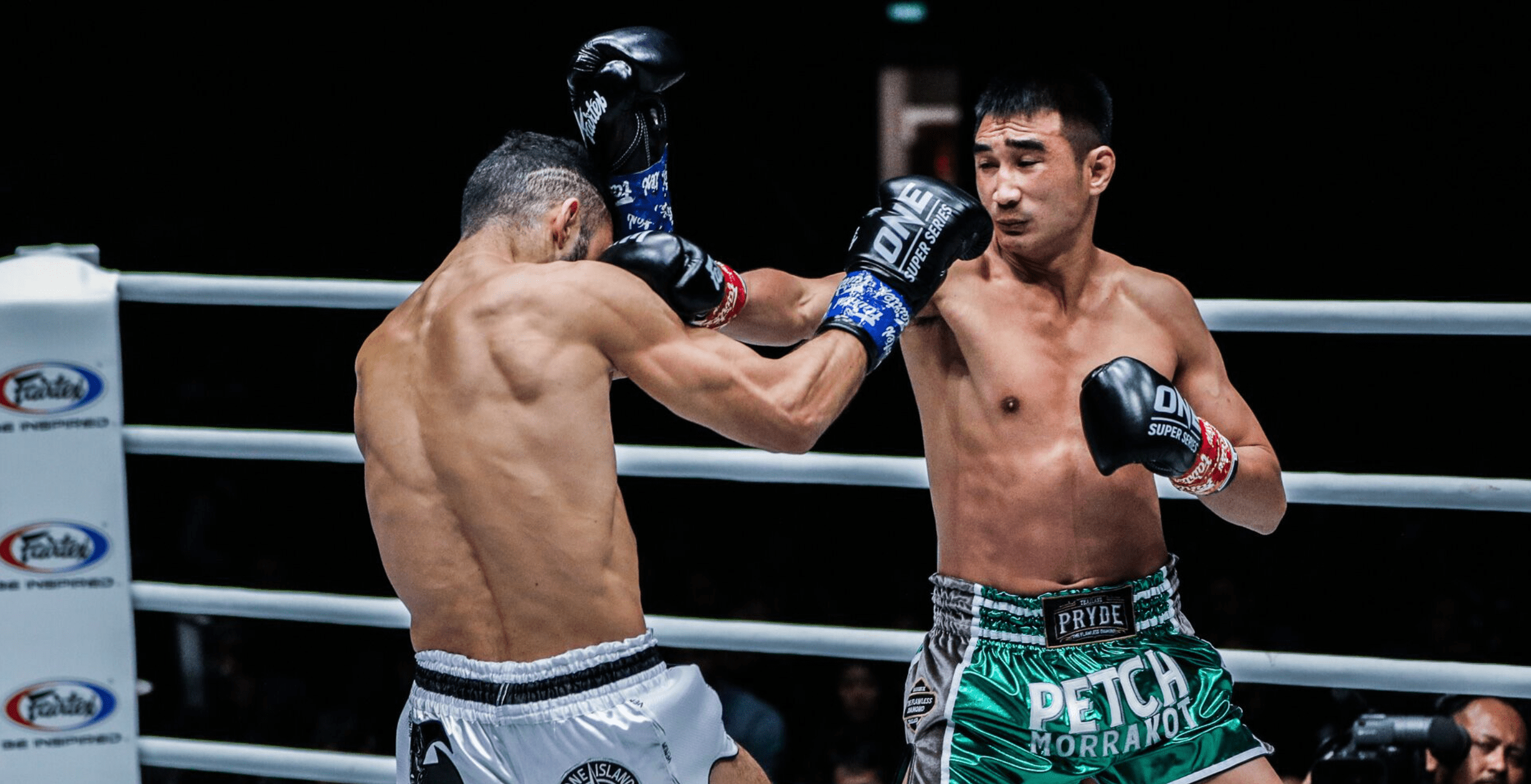 Yesterday we reported that ONE Championship had overturned the result from the ONE Featherweight Kickboxing World Grand Prix quarterfinal between Petchmorakot Petchyindee and Giorgio Petrosyan. On the night, at ONE: Enter The Dragon, Petchmorakot was awarded the win via a split decision.

In a statement on Facebook yesterday, ONE CEO Chatri Sityodtong said that the fight has now been overturned to a no contest and the two will have an immediate rematch, for a spot in the semifinals against Jo Nattuawut. You can see Chatri’s full statement here.

“I apologise to the all disappointed Thai fans over ONE Championship board’s decision to rematch with Giorgio Petrosyan, for the reason that we broke the clinching rule.

We were all dedicated to this fight. Did everything we can, despite knowing that we are all inferior to him with the rules of kickboxing; no use of elbow and limited use of knee. But we chose to fight because we want win this challenge. I want to repeat that we didn’t choose to fight because of 32 million baht because no one knew how much money this tournament would have, until 3 days before at the press conference.

The only reason that we decided to join this tournament was because of the challenge and to make Thai people proud. Petrosyan has almost hundred times more experience but Petchmorakot only fought once with these rules.  However, we still fight without any negotiation. We agreed to fight the best kickboxer in spite of subsidiary in everything.

I feel very pity to Petchmorakot, he really did everything for this victory. Practice so hard for 2 months, ran almost 40 kilometers from Suvanbhumi Airport to Royal monument King Chulalongkor. Tomorrow he will ordain into the Buddhist monkhood in hoping of this victory. Do everything as good as one person can do to prove himself to the world to see.

We believe that all is not our fault. The problem is that the ONE Championship kickboxing rules are unclear and the previous fight decision has ended. So we should get into the semifinals according to the right to deserve.

But when the board of directors overturned the result to a no contest and must rematch immediately, even though it is not our fault.

I, as the representative of the Petchmorakot Petchyindee Academy, request to withdraw from World Grand Prix, because even if we agree to rematch and this happens again, Petrosyan’s fans will not accept the decision and there’s no way to win.

Thank you for all your encouragement and apologies again, causing all Thai people to be disappointed.”

ONE Championship are yet to comment on Petchmorakot’s withdrawal yet.