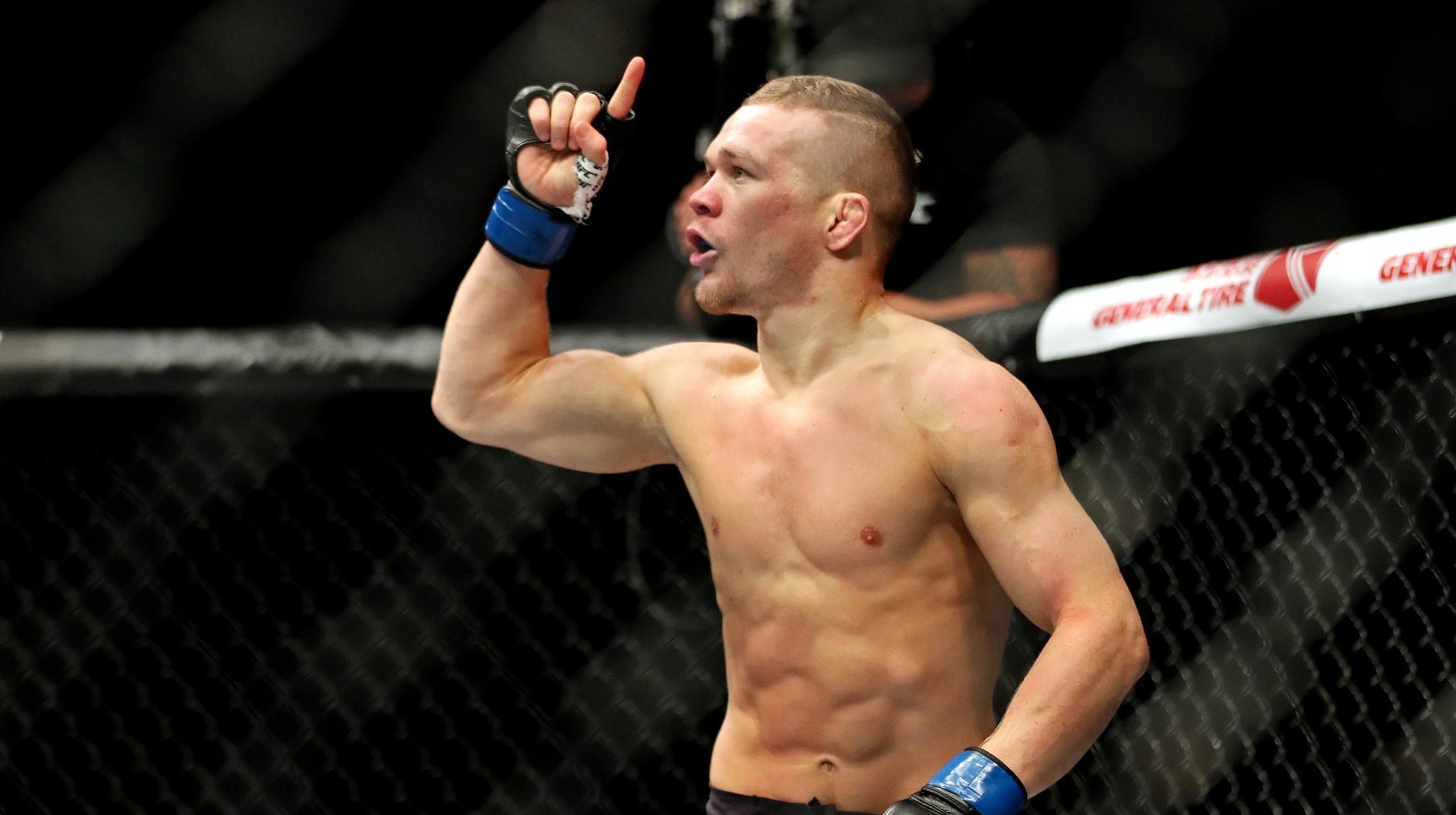 UFC bantamweight champion Petr Yan is out of his UFC 256 main event against Aljamain Sterling. The Russian was set to make his first title defence on the promotion’s last pay-per-view card of the year, against the number one contender.

According to the Russian MMA outlet Becthnk MMA, Yan is now unable to compete next month, and the UFC is looking to move it back to UFC 257 or UFC 258 in early 2021.

Shortly after Becthnk MMA broke the news, Russian journalist Igor Lazonin reported that the reason for the postponement was not related to visa issues.

Figueiredo successfully defended his flyweight title for the first time, taking less than two minutes to submit Alex Perez in the UFC 255 main event. While Moreno, the number one contender in the 125lbs division, scored a first round TKO over Brandon Royval in the featured prelim.

UFC 256 has had its bad luck. First, Kamaru Usman vs Gilbert Burns was postponed after the welterweight champion declared he wouldn’t be ready in time. Then Amanda Nunes was forced out of her featherweight title defence against Megan Anderson, due to a ‘serious medical issue’.

After Dana announced his plans for Figueiredo vs Moreno, the Brazilian revealed that he wasn’t happy that he didn’t receive a performance bonus for his first round finish at the UFC APEX. Having lost three title fights for UFC 256, it’s highly likely that the UFC boss will do whatever it takes to get the ‘God of War’ back on side.

With so many title fight postponements for next month’s PPV, the first quarter of 2021 is lining up to be a lot of fun. UFC 258 doesn’t currently have a main event, but UFC 257 on January 23rd will see the return of Conor McGregor against Dustin Poirier in a rematch of their UFC 178 featherweight encounter, which saw the Irishman win in the first round.