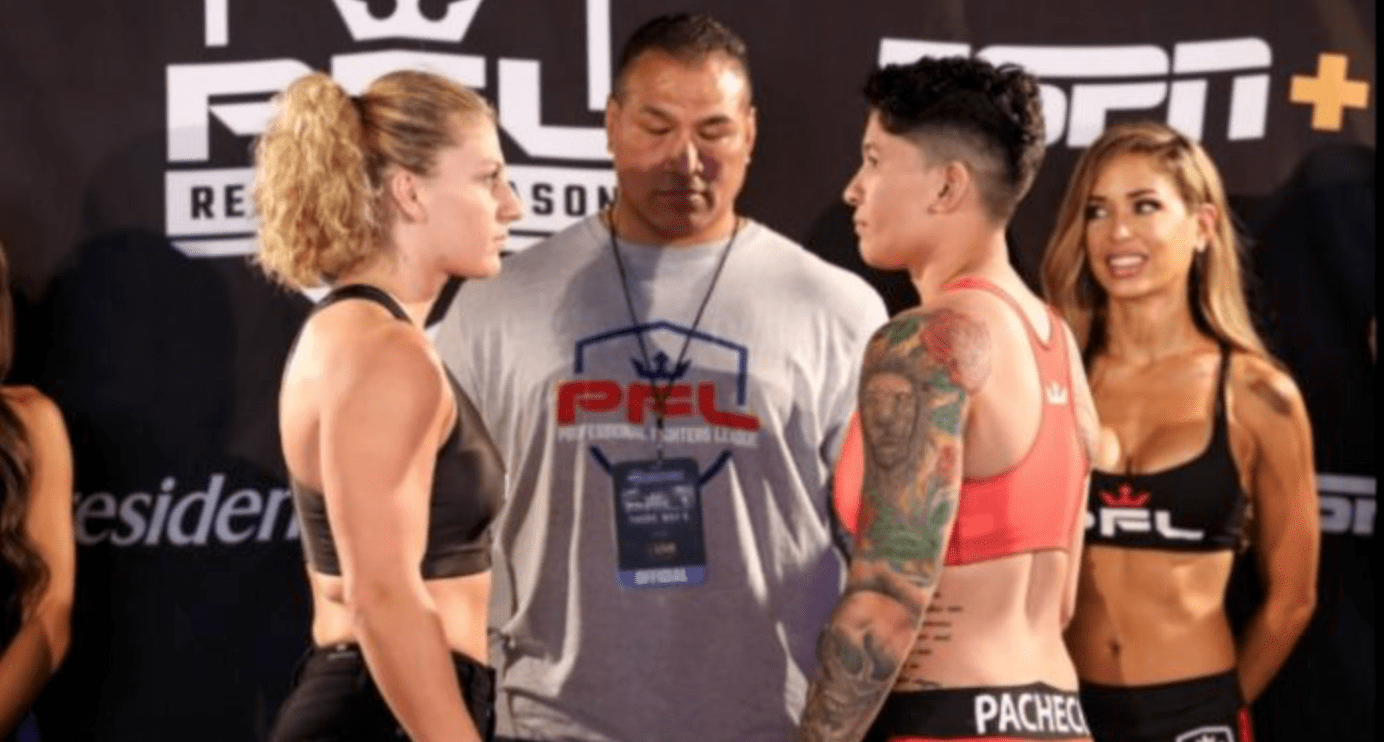 The first round of the second season of the Professional Fighters League went down at The Nassau Veterans Memorial Coliseum Arena in Uniondale, Long Island, New York.


After the first round of the second season, the welterweight and ladies lightweight league tables look like this: